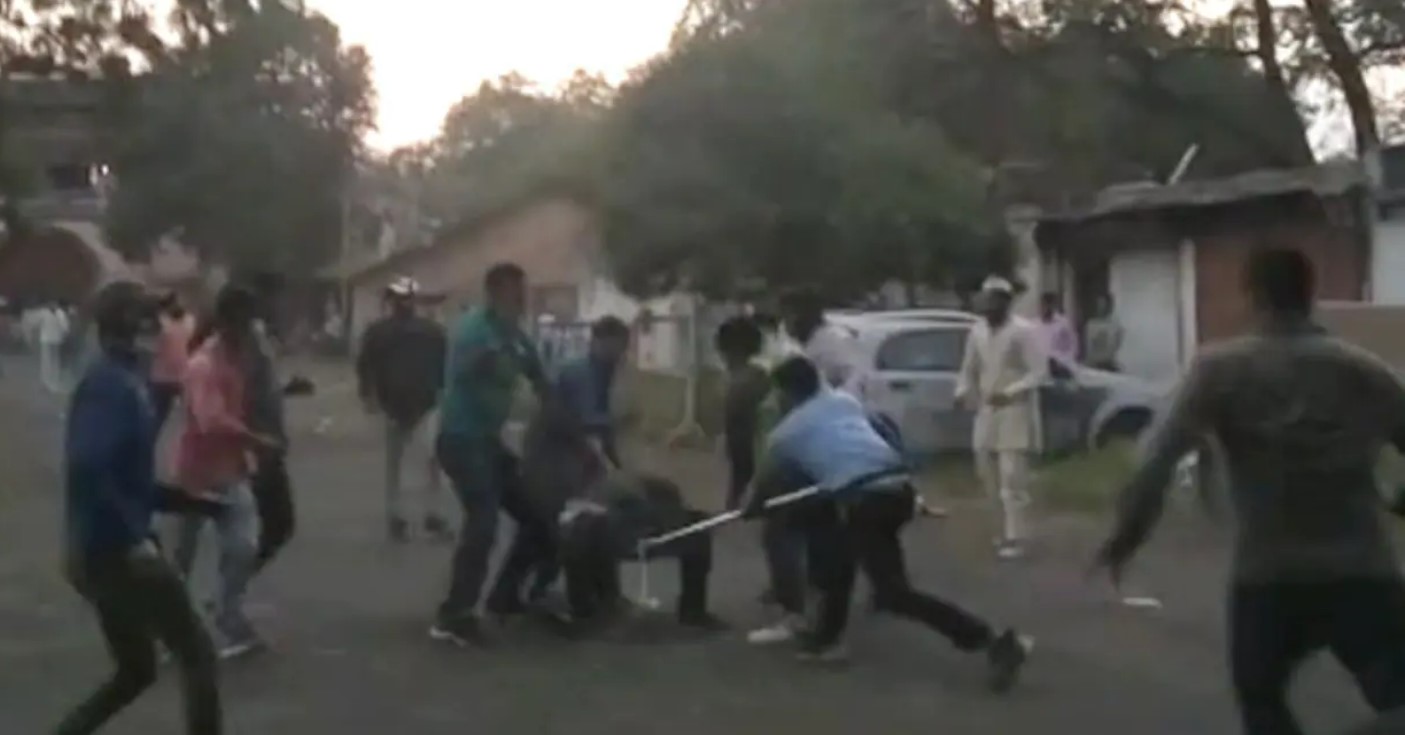 Bhopal: Reacting to the attack on a Bajrang Dal worker in Agar Malwa region of Madhya Pradesh, State Home Minister Narottam Mishra has said that preparations are on to impose NSA against the accused and anti-encroachment action will also be taken against them.

Talking to reporters on Thursday, the Home Minister said, “Eight people have been arrested so far regarding the case and five people who are still absconding will also be arrested by evening or by tomorrow. Under serious sections like 307 on them. A case is being registered.”

“Meanwhile, preparations are also being made to take anti-encroachment action against them today, NSA and District Badar-like action is also being taken against all of them. Madhya Pradesh is an island of peace and in any way it can disturb the peace. Won’t be allowed to.”

On Wednesday, a 25-year-old youth Ayush Jadham was fatally attacked by some people and the reason for the attack on him is being told that he favors suspended BJP spokesperson Nupur Sharma.

The Home Minister may be talking about strict action, but initially the police had something else to say. The police have not yet found any such facts to show that the attack has been done because of favoring Nupur Sharma.

At the same time, the local people have also said on the condition of anonymity that the fight is about some other matter but this is being said to pressurize action. After the attack, Ayush himself went to the police station on a bike and lodged a report.