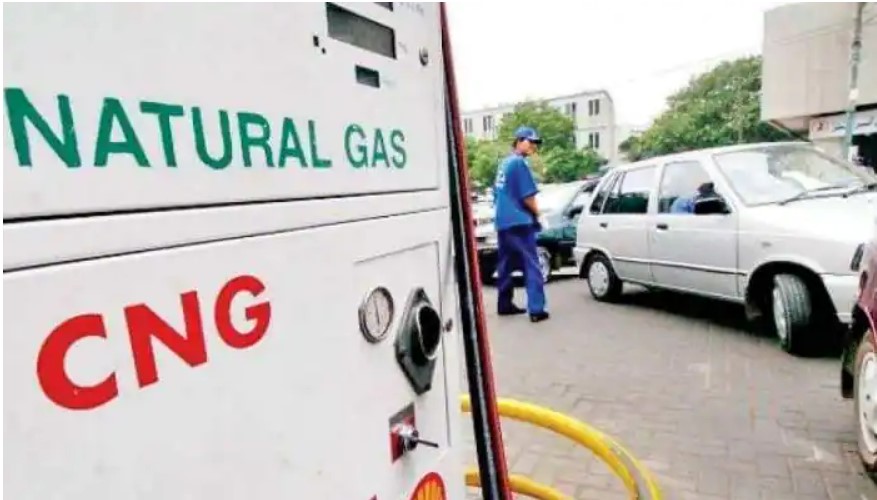 NEW DELHI: In a major setback to people ahead of Diwali, natural gas players have hiked prices of Compressed natural gas (CNG) and Piped Natural Gas (PNG) by at least Rs 3 in Delhi-NCR from Saturday.

In fact, now after the increase in the price of CNG and PNG, its effect is visible in travel, business and kitchen also. Earlier, where the petrol-diesel users were upset, now the CNG ones have also caught their head.

According to the report, The Indraprastha Gas Limited (IGL) has increased the CNG prices in Delhi from Rs 75.61 to Rs 78.61. In Noida, Greater Noida and Ghaziabad, the prices have been increased from Rs 78.17 to Rs 81.17.

Three days ago, Mahanagar Gas Limited (MGL) also increased the price of CNG by Rs 6 per kg. Because of that, CNG prices have increased in Mumbai and surrounding areas.

Not only CNG but Indraprastha Gas Limited has also increased the prices of PNG by Rs 3 per unit. The new price in Delhi has become Rs 53.59 per SCM i.e. standard cubic meter. The price in Noida, Greater Noida and Ghaziabad is Rs 53.46, in Muzaffarnagar, Shamli and Meerut Rs 56.97, in Kanpur, Fatehpur and Hamirpur the new rates of PNG are 56.10 and in Ajmer, Pali, Rajsamand the price of PNG has reached Rs 59.23.

Reasons behind the price hike

The government, last week, increased the rate paid for gas produced from old gas fields to Rs 8.57 per unit from the current Rs 6.1 per million British thermal unit (mmBtu). Apart from this, the price of gas extracted from difficult sectors has increased from Rs 9.92 to Rs12.6 per British thermal unit. So, there were indications that there would be a big jump in the price of CNG and PNG.