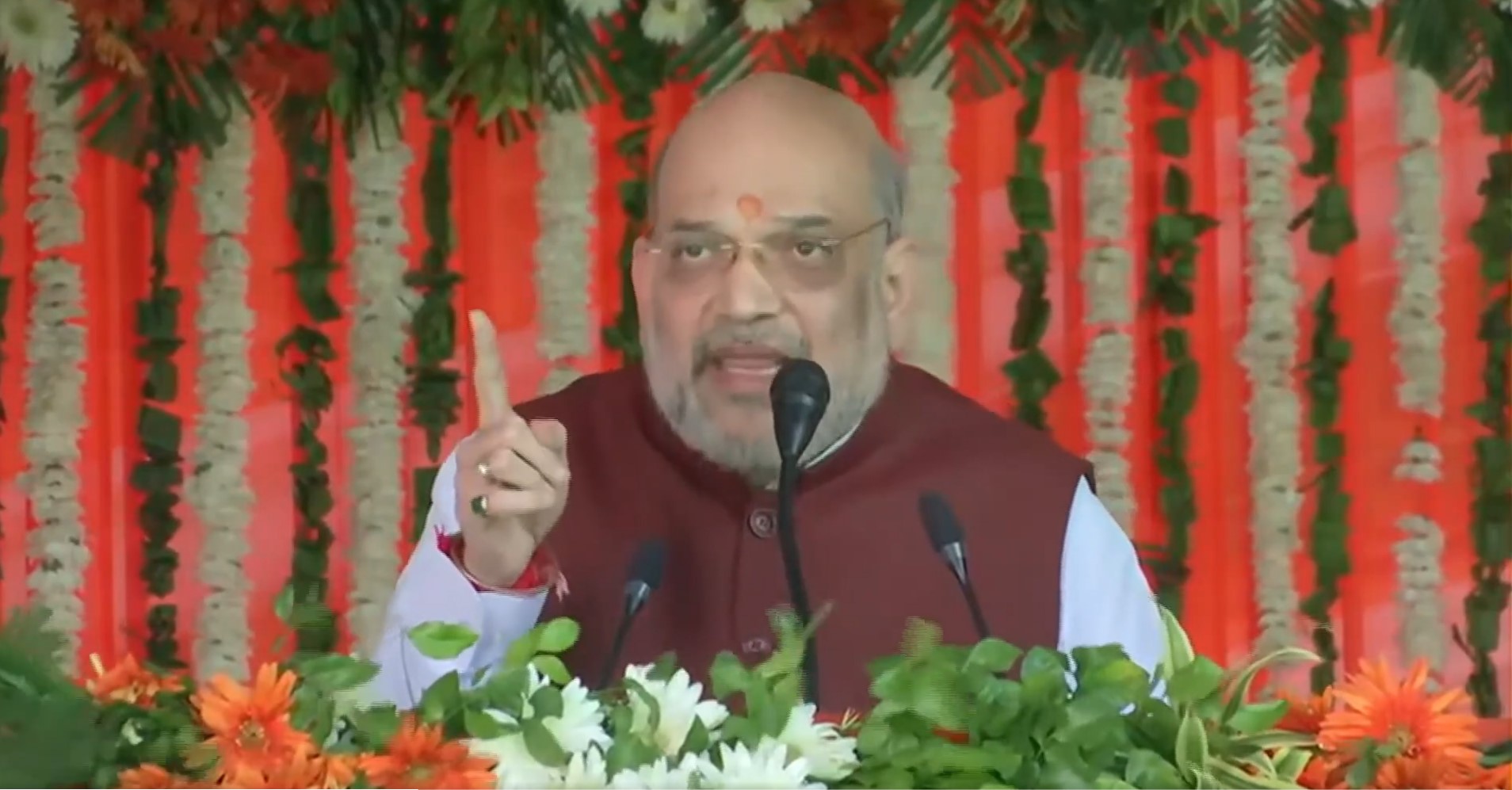 Rajouri: Union Home Minister Amit Shah announced at a rally in Rajouri on Tuesday that Gujjar, Bakarwal and Pahari communities would soon be given the benefit of reservation.

He said, “After the abrogation of Article 370, the way has been cleared for giving reservation. The Justice Sharma Commission in its report had recommended reservation for Gujjar, Bakarwal and Pahari community. They will be given reservation soon.”

Home Minister Amit Shah addressed a public meeting in Rajouri today, the second day of his visit to Jammu and Kashmir.

Taking a dig at the opposition parties, Shah said, “Today’s rally in Jammu and Kashmir, Modi…Modi’s slogan is a reply to those who used to say that if Article 370 is removed, there will be fire and there will be blood. Rivers will flow.

Would it have been possible to get tribal reservation if Articles 370 & 35A were not removed? With their removal now, minorities, Dalits, tribals & Paharis will get their rights: Union Minister Amit Shah at a public rally in Rajouri

He Said that, Hadn’t you wanted a medical college in Rajouri? PM Modi has delivered this, now students don’t have to go far for medical education.

“Backwards, Dalits, Adivasis and hills are going to get their rights here by removing Article 370 and 35A”, He added.

Shah first reached the temple of Vaishno Devi at 10 am on Tuesday. Jammu and Kashmir Lieutenant Governor Manoj Sinha and Union Minister Jitendra Singh were also present with him here. After this, the foundation stone of an Eklavya Model Residential School was laid in Rajouri itself.

Shah is on a three-day visit to Jammu and Kashmir.