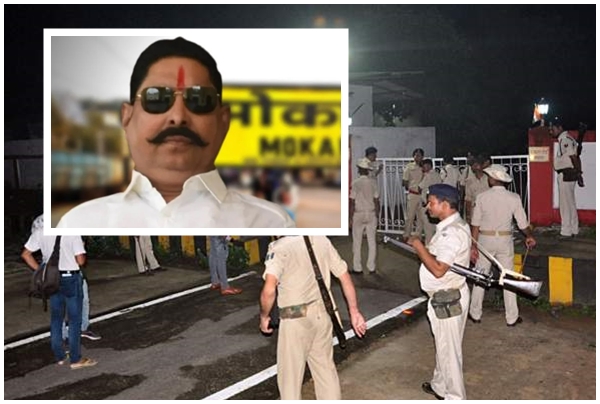 MOKAMA: Bihar BJP has claimed ahead the Election Commission that a close aide of Bahubali leader Anant Singh is trying to influence the Mokama assembly by-election.

BJP issued a statement on Saturday saying that party MLA and state general secretary Sanjeev Chaurasia has sent an email in this regard to the Election Commission.

BJP says Anant Singh’s wife Neelam Devi, who is a “likely candidate” from Mokama, along with former minister Karthik Kumar have become active in Mokama.

Kartik Kumar had to resign from the state cabinet for his alleged involvement in a criminal case.

Anant Singh, a four-time MLA from Mokama, had lost his membership this year after he was convicted in a case from a membership court.

The court had held him guilty in connection with the recovery of arms from Anant Singh’s house.

However, RJD has not yet announced the name of its candidate from Mokama seat.

But Neelam Devi had recently met Tejashwi Yadav, after which it is being discussed that RJD can make her the party’s candidate from her husband’s constituency. Assembly by-elections are to be held in Mokama on November 3.