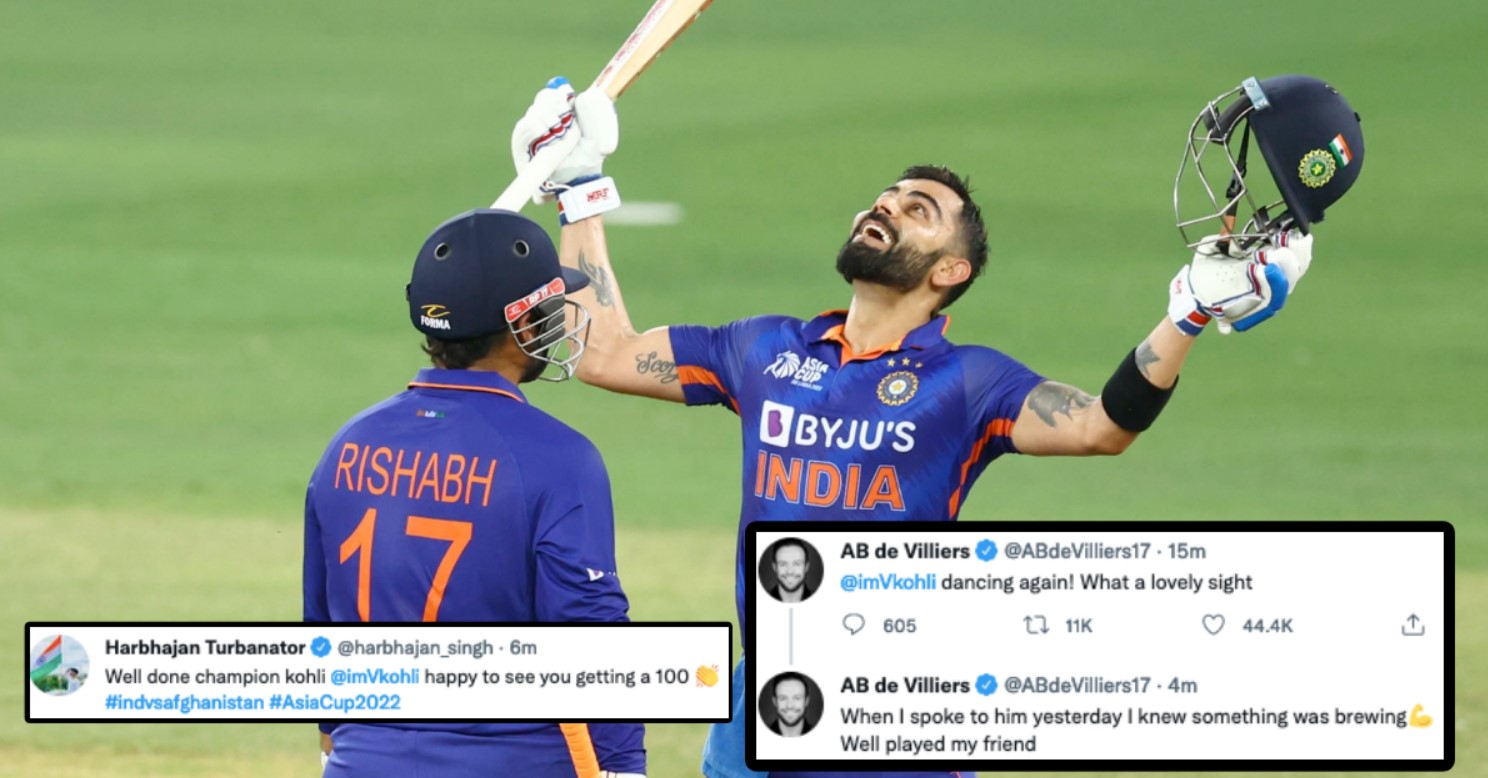 Now, Virat has a total of 104 sixes, which in the ninth-highest in T20I cricket.

This century of Kohli came in the match against Afghanistan during the Asia Cup 2023.

Team India is playing its last match in the Asia Cup after losing two matches against Pakistan and Sri Lanka.

After winning the toss in the match, Afghanistan fielded India to bat first.

In this match, the regular captain of the Indian team Rohit Sharma is not playing, KL Rahul is leading the team in his place.

Put to bat first by Afghanistan, openers KL Rahul and Virat Kohli got Team India off to a great start. The running between the wickets by the duo was good as usual. Openers really started to open their arms in the third over, with Virat smashing pacers Fazalhaq Farooqi for two fours.

KL Rahul joins the party with a 36 ball FIFTY 👏👏

After this Suryakumar Yadav came but he returned to the pavilion after scoring only 6 runs.

After Suryakumar Yadav, wicketkeeper Rishabh Pant came on the pitch and he shared an unbeaten 87 runs for the third wicket with his former captain Virat.

Kohli scored an unbeaten 122, Pant remained not out for 20 runs. Thanks to this century of Kohli, India set a target of 213 runs in front of Afghanistan.