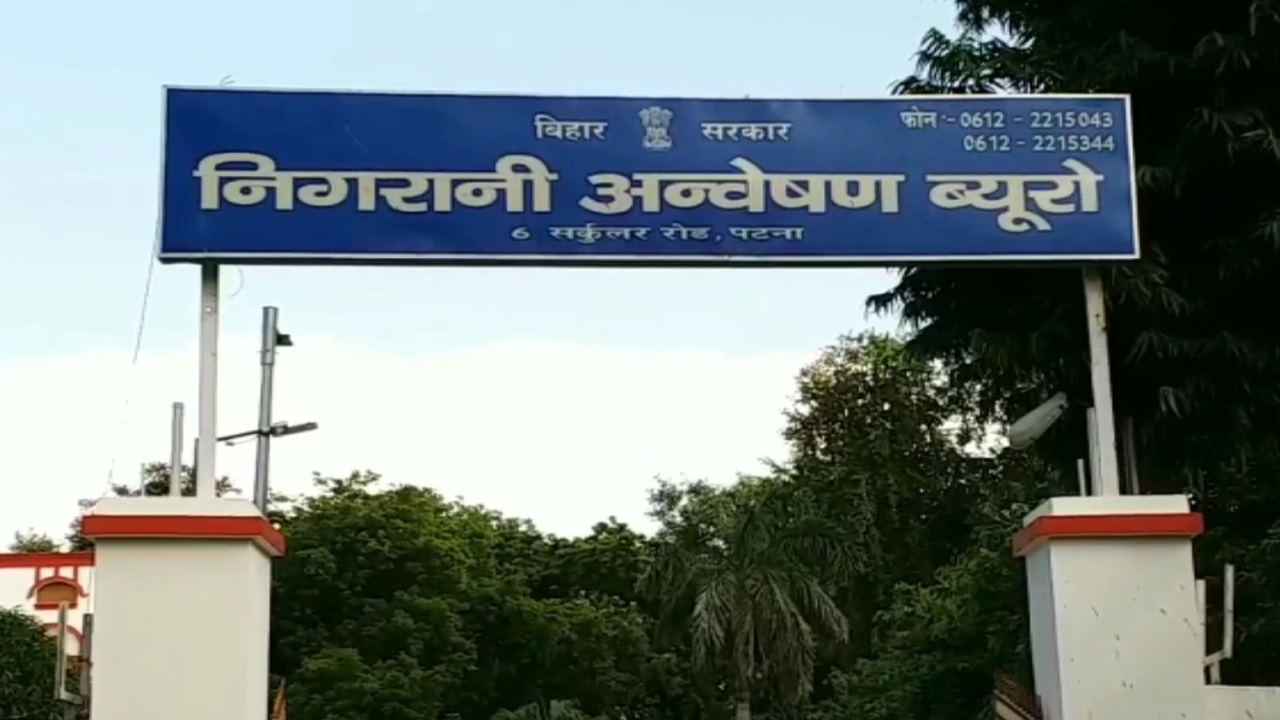 BEGUSARAI: Action against corrupt employees is going on in Bihar. In Begusarai today, the team of Vigilance department arrested Kishore Kumar Mishra, a clerk posted in the education department red handed with a bribe of Rs 10,000 rupees.

This action of the surveillance department was such that people could not understand anything. But when the people of the department came to know about this, there was a stir. The caught Kishore Kumar Mishra is posted in the account. At present, this action has caused a stir.

Surveillance team says that a complaint was received against Kishore Kumar Mishra. After verification of the complaint, the team laid siege. After this, as soon as he was found taking the bribe, he was caught by the surveillance team. Further action in the matter is underway.

The surveillance team has taken the accused assistant with them and is interrogating him at a secret location.