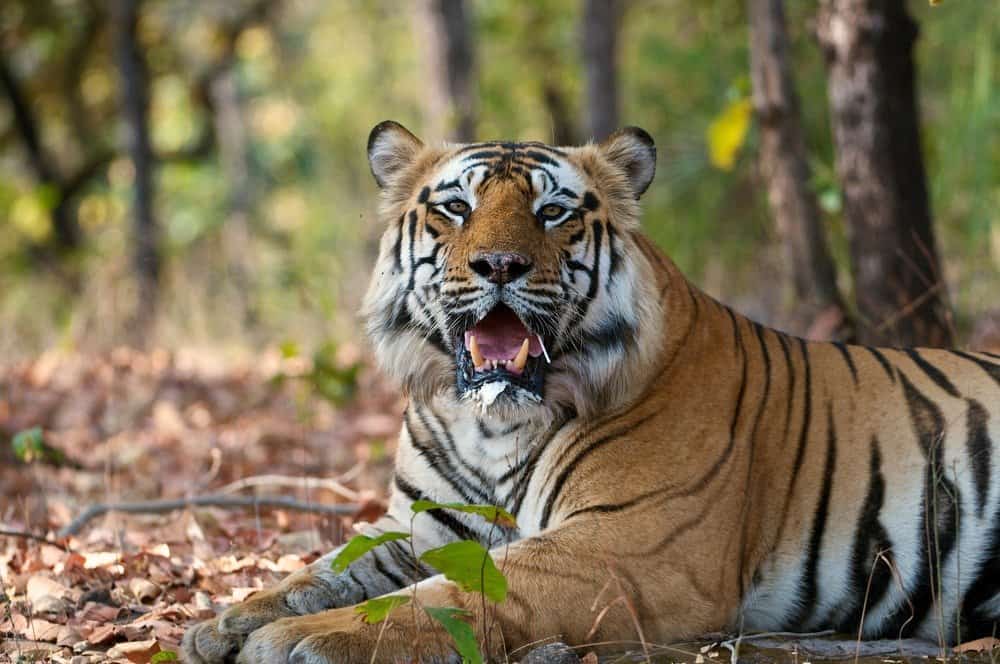 Bagha(West Champaran). Man-eater tiger out of the Valmiki Tiger Reserve forest, has killed around seven villagers so far on Friday. Cannibalistic tiger who has made people their prey in the nearby villages from September 12.

The villagers now mobilizing against it and have preparing for the movement against the forest department. Meanwhile, in view of the resentment among the local residents, orders have been given to kill the man-eating tiger.

The Chief Wildlife Warden (CWLW) has also formed a team to kill the cannibalistic tiger. From Friday evening, the work of locating and gathering Operation Tiger will start. Arvind Chaudhary, Principal Secretary, Forest Environment Department has given this information.

However, Forest Department team and Bagaha Police will carry out the operation.

Meanwhile, the threat of man-eating tiger continues since September 12. The forest department could not get success in rescue so far, whose written information has been given to NTCA. In fact, in the Bagaha area itself, it has made 7 people its victim so far. Once again this cannibal tiger has hunted a young man. A young man Sanjay Mahato, who went to defecation, was attacked by a cannibalistic tiger and killed him on the sport. Earlier on Thursday, a girl sleeping in the house was made its prey by the tiger.

On Friday, there is panic everywhere in the villages situated on the edge of the forest of Bagaha due to 7 people becoming victims of this cannibal tiger one after the other.

Everywhere the same voice is coming – Run, the tiger has come. Day or night, the movement of the tiger has kept the villagers as well as the forest workers sleepy. Villagers are refraining from going to the fields and people in villages are also leaving their homes in flocks. After the rescue, the tiger has changed its hideout and has now spread panic in new areas.