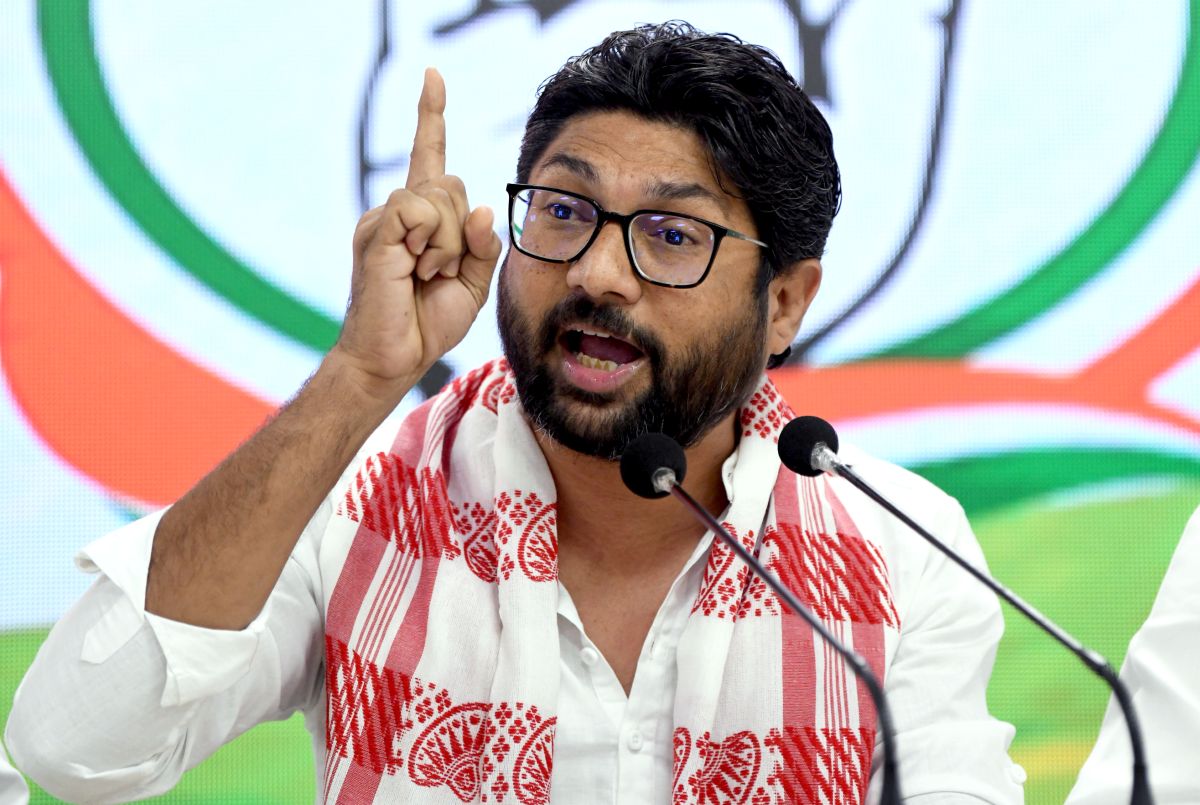 The case was registered at the University Police Station in Ahmedabad in 2016.

Ahmedabad: Ahmedabad Metropolitan Court has sentenced Gujarat Congress working president and MLA Jignesh Mevani to six months’ imprisonment and fine in a 2016 road blockade case. Along with him 18 other people have also been given this punishment.

According to the news agency, in 2016 all the people have been sentenced to the same punishment in a case of rioting and gathering illegally.

However, the court has given time till October 17 to those convicted, giving them an opportunity to appeal in the higher court.

Additional Chief Metropolitan Magistrate PN Goswami, who also imposed a fine on Mevani and others, suspended their sentence till October 17 to enable them file appeals.

After the sentencing, Jignesh Mevani took to Twitter and wrote in Hindi, “Punishment to the agitators and release of the rapists.”

For doing so, a case was registered against Mevani and 19 others under sections 143 and 147 of the IPC. Later, however, one person died.

He suddenly made headlines in 2016, when he declared after the Una incident in Veraval, Gujarat that “from now on, Dalits will no longer do ‘dirty work’ for the society, i.e. skinning dead animals, scavenging etc. ..”

In the next year’s state assembly elections, he won as an independent candidate with the support of the Congress. Later Jignesh Mevani joined the Congress party.