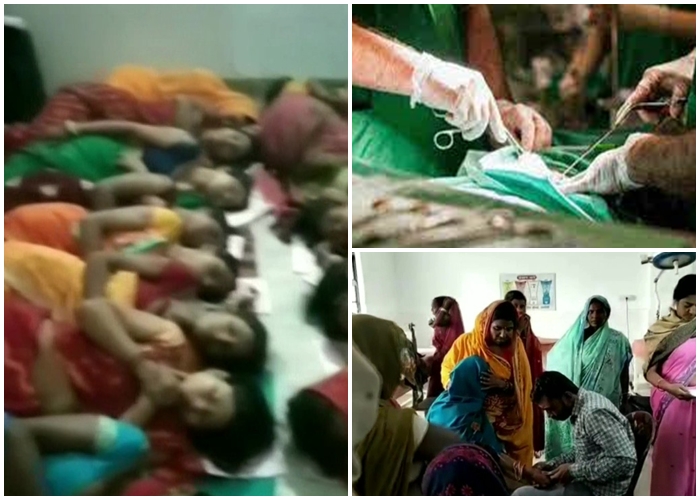 PATNA: Around 28 village women had opted for tubectomy at two state-run public health centres in Khagaria district and were allegedly not administered Anaesthesia for the procedure.

In an operation to prevent pregnancy in women, the standard practice for tubectomy is to use local anaesthesia.

According to the media report, “As I screamed in pain, four people held my hands and feet tightly as the doctor completed the job. I was administered something that left me numb only after the surgery,” the TOI quoted a patient, identified as Kumari Pratima, as saying. She underwent the procedure at the Alauli health centre.

During the operation on November 15, many women kept crying out in pain.

Khagaria DM Alok Ranjan Ghosh said to media, “all women were given local anesthesia. This is standard protocol. This operation is also done by giving local anesthesia. But it seems that for some of them it is not enough.” was not given, which means their body needed more local anesthesia, so they suffered. Half of the 28 women who were operated on have not had any complications. We have asked the civil surgeon to report the case. “

Negligence happened.Anaesthesia wasn't given during operation but after it. It hurt too much:P Kumari,victim woman

Civil surgeon Dr Amarnath Jha said that the matter was under investigation and that action will be taken after the probe.

In response to the allegations, Parbatta health centre in-charge Dr Rajiv Ranjan argued that anaesthesia was used, but didn’t work on some of the women. “The required dose of anaesthesia was administered to each woman, but it didn’t prove effective as every person has a different body mechanism,” the report quoted him as saying.

The state health department is said to have paid Rs 2,100 to the NGOs for every tubectomy.