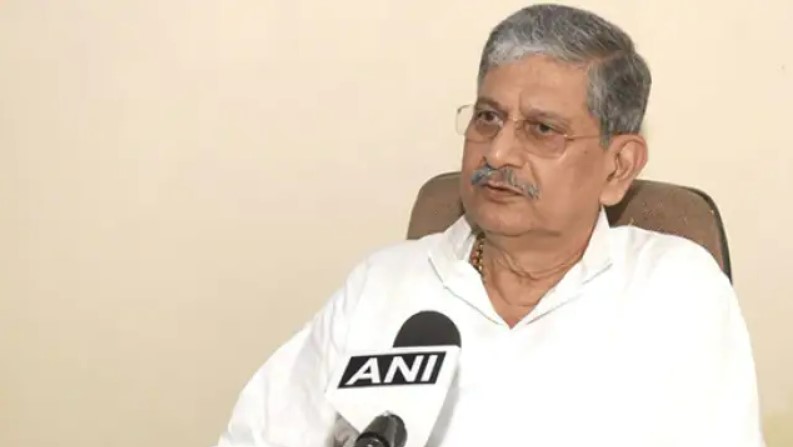 Patna: JDU leader Lalan Singh has submitted his resignation to the party on Saturday. Though they have never won, this time JDU has joined the Grand Alliance and JDU’s ally RJD has fielded Anant Singh’s wife Neelam Devi.

According to the report, Lalan Singh likely to join BJP and contest from Mokama assembly seat against Bahubali Anant Singh’s wife.

Why Lalan Singh resigns from JDU

The bypolls for assembly two seats in Bihar, Mokama and Gopalganj, which have been lying vacant, will be the first major electoral battle between the ruling Grand Alliance (GA) and the BJP, the lone opposition party left in the state after chief minister Nitish Kumar’s party JD(U) snapped ties with it and formed a new government in alliance with Lalu Prasad’s RJD, Congress and other parties in August this year.

The Gopalganj seat fell vacant following the death of BJP MLA and former minister Subhash Singh while the Mokama seat fell vacant after its sitting RJD MLA, Anant Singh, was convicted in an arms case a few months ago and later disqualified as a member of the legislative assembly.

In Bihar’s 2 assembly seats, by-elections will be held on Mokama (178) and Gopalganj (101). In both the seats, the candidates of BJP and Mahagathbandhan will strike. The seat of Mokama fell vacant after the cancellation of the membership of Bahubali Anant Singh. Whereas the Gopalganj seat is vacant after the death of BJP leader Subhash Singh, who won from here. Both the camps will exert their strength to win both the seats. Meanwhile, the entry of Chirag Paswan has made the election interesting.

Dates for the bypolls, however, have not been announced by the Election Commission of India yet.