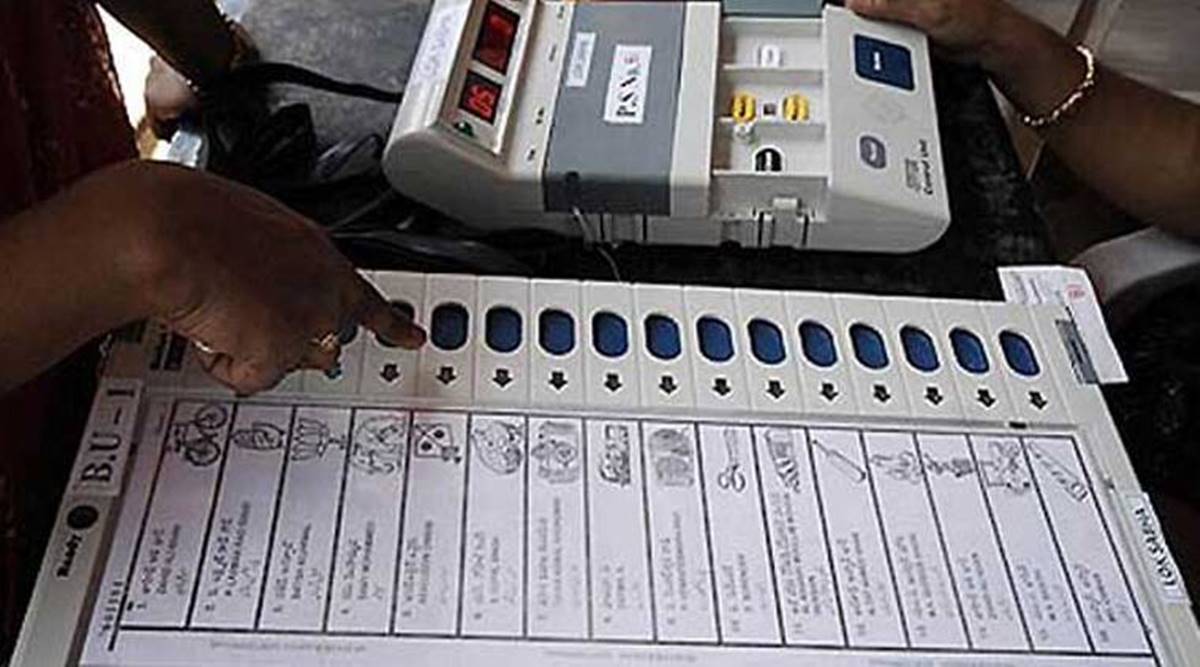 MUZAFFARPUR: Voting being on today for the by-election in Kudhani assembly seat of Muzaffarpur. Voters are reaching the booths from seven in the morning amidst the cold, although the voting process will continue till six in the evening. More than three lakh voters will decide the fate of a total of 13 candidates between the Grand Alliance and the BJP.

Paramilitary forces have been deployed at all booths for peaceful and fair polling. Strict orders have been given against the trouble makers.

Complete preparations have been made by the district administration regarding the by-elections. The district administration has informed that none of the vehicles mentioned above will be used to transport and bring voters to the polling stations to cast their votes. In case of violation of these provisions, the vehicle will be seized and action will be taken against them under the relevant sections.

These 13 candidates are in the fray

40 percent additional EVMs and VVPATs have been arranged. Voting is going on from 7 am. During this, strict arrangements have been made in the area. In Kudhani assembly, 64 booths have been declared Naxal affected.