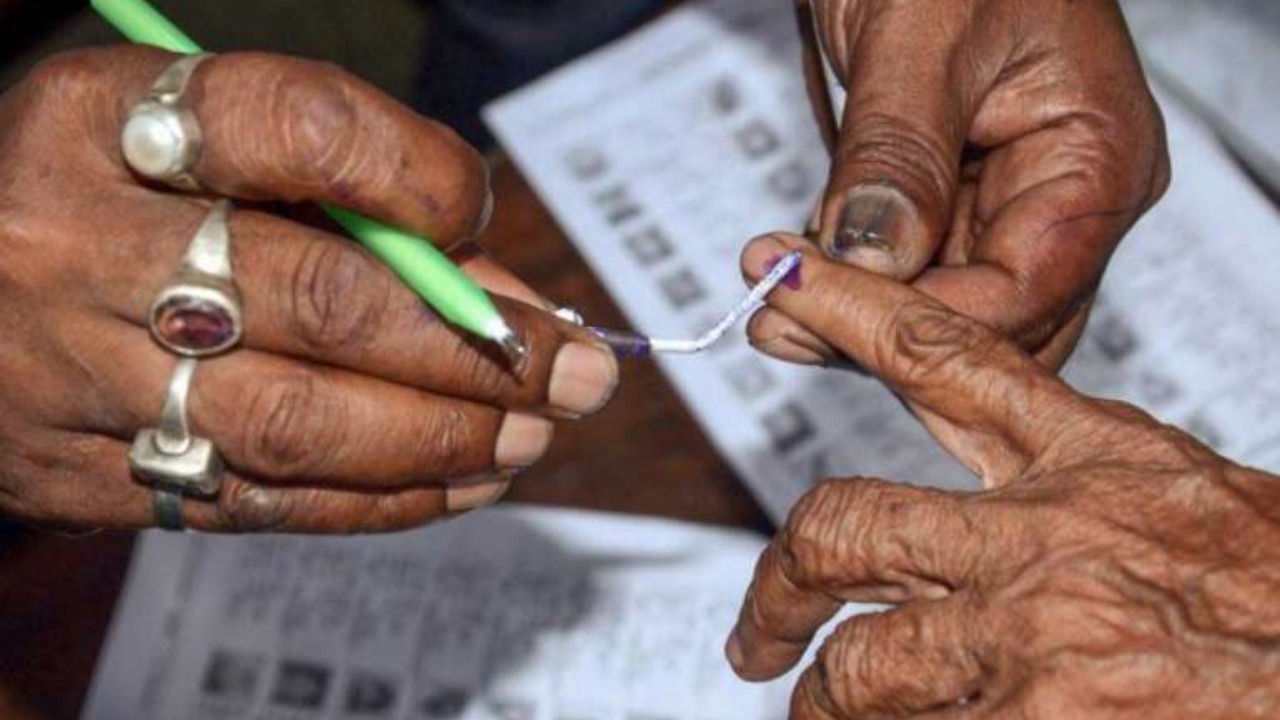 PATNA: Voting began on Thursday morning for byelections to the Mokama and Gopalganj assembly constituencies in Bihar under the tight security, said official.

The polling began at 7 am and will continue till 6 pm in both the seats. The by-polls to the two seats are the first election in the state after the formation of the Mahagthabandhan government. The direct fight on these two seats is BJP vs RJD.

Six people have been arrested for creating disturbances during voting in Gopalganj. So far five EVMs have been replaced. Police claim that till now the voting is taking place peacefully.

Many machines were replaced in Gopalganj and Mokama

Many machines have been replaced in Gopalganj and Mokama due to technical glitches. In these, Ballot Unit-1, Control Unit-3 and 6 VVPATs were changed.