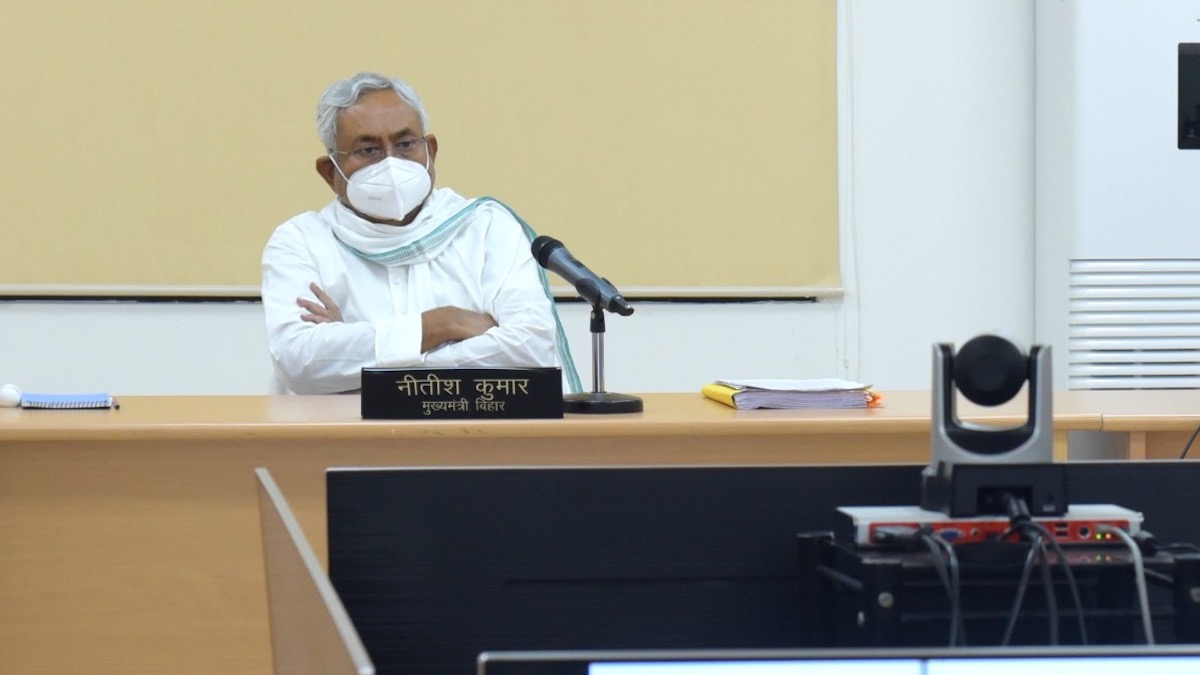 PATNA: After the health department, now in a major relief, the Bihar government has decided to 7595 vacancy posts in the revenue and land reforms department.

The Bihar Cabinet led by Chief Minister Nitish Kumar on Tuesday gave several approvals. Whereas, 16 proposals were approved in the meeting. Now MLA, MLC will get 2000 units of electricity free of cost every month.

According to the information, to achieve the set target of Bihar Special Survey and Settlement Program, the proposal for appointment to 7595 posts has been approved.

Along with this, approval has also been given to create 27 posts of different categories in the Art Culture Department.

On the proposal of the Health Department, the Cabinet has fixed a monthly scholarship of Rs 1500 for the students of Para Dental, Nursing and Pharmacy educational institutions. Till now only medical students were getting scholarships.

On the proposal of the Department of Parliamentary Affairs, the Cabinet has also amended Rule 15 of the Salary, Allowances and Pension of Members of the Bihar Legislature Rules, 2006.

The cabinet has approved the Reservoir Fisheries Policy 2022 for the state. After the formation of fisheries policy, fish farming can be done in 37 reservoirs spread over 26000 hectares.