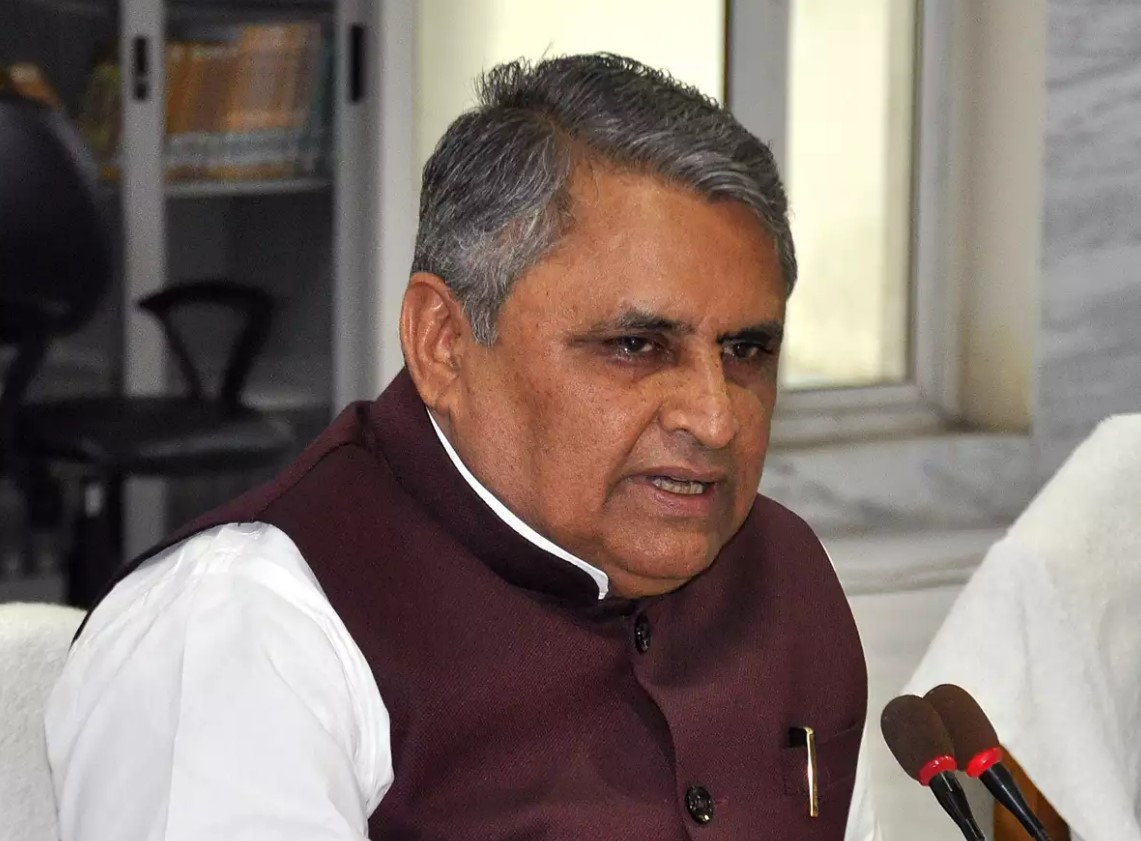 PATNA: Education Minister Vijay Kumar Choudhary on Wednesday has announced a good news for the unemployed youth who want to become a teacher in Bihar. He said that the fresh advertisement for seventh phase teacher appointment process will start from next month i.e. September 2022.

Minister Choudhary said that after the end of the current phase, a list of vacant teachers’ posts in schools would be called from all the districts. Teacher recruitment will be done on the basis of vacant posts.

However, the sixth phase recruitment process of secondary and higher secondary teachers in the state is to be completed this month.

Earlier, In sixth phase the submission of applications both in online and offline mode had been start on June 9, 2021, during Covid-19 pandemic. While, the latest phase the process of appointment to 37, 000 posts is going on for elementary schools and secondary along with higher secondary.

On the basis of latest information, the teacher recruitment of the seventh phase will start from next month.

Process can be centralized

Meanwhile, the process of teacher reinstatement of the seventh phase can be centralized. This means that the candidates will not have to wander to submit the application. Online facility will be provided for this. Information reported earlier by the officials of the Education Department.