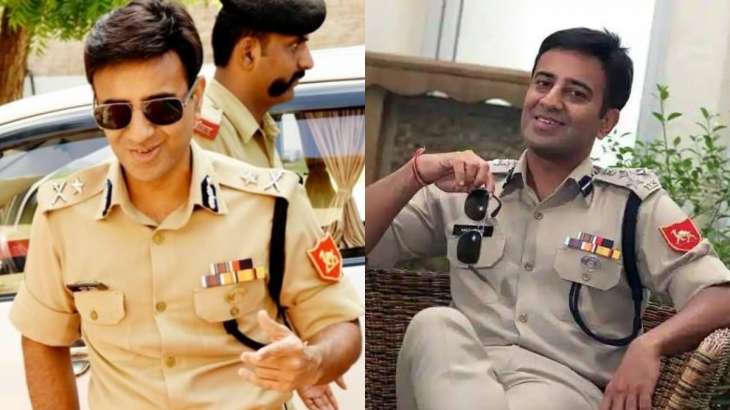 Patna: The Netflix show Khakee ‘The Bihar Chapter’ has been a hit since its release in November, but the cop whose exploits it is based on is now facing a corruption case because of the series.

Bihar-cadre Indian Police Service (IPS) officer Amit Lodha has been booked under various sections of the Indian Penal Code (IPC) and the Prevention of Corruption Act (PCA) for allegedly misusing his position and engaging in “illegal activities” for financial gain, namely getting into a deal with Netflix and a production company called Friday Story Teller.

The police complaint also cites Lodha’s 2018 book upon which the series is based. Called Bihar Diaries: The True Story of How Bihar’s Most Dangerous Criminal was Caught, the book details how Lodha nabbed a dreaded gangster in the mofussil town of Sheikhpura.

The Special Vigilance Unit (SUV) has lodged an FIR against Amit Lodha, a 1998 batch IPS officer and former IG of Magadha region, in the court of Patna Vigilance Special Judge Manish Dwivedi, on the allegation of running commercial activities while in government service. There is an allegation against Lodha that despite being a government servant, he made commercial agreements with Friday Story Teller Private Limited Company for web series with OTT platform Netflix. Due to this, he earned illegal income of more than Rs 49.62 lakh.

On December 7, a case was registered against IG rank officer IG Amit Lodha in the Special Monitoring Unit. Sections u/s 13 (1) (b), r/w 13 (2), r/w 12 of the PC Act and sections 120 (b) and 168 of the IPC Act have been imposed on them. DSP level officers will investigate this scandal. Monitoring suspects that the IG has acquired immense movable and immovable property through various means.

The Superintendent of Police of SUV has said that the allegations against the former IG were investigated by the authorized agencies. Bihar Police Headquarters and the preferred authority reviewed this investigation report. After this, action was taken to register an FIR against Amit Lodha on the instructions of the Vigilance Department in the light of the facts and evidence found during investigation and verification.