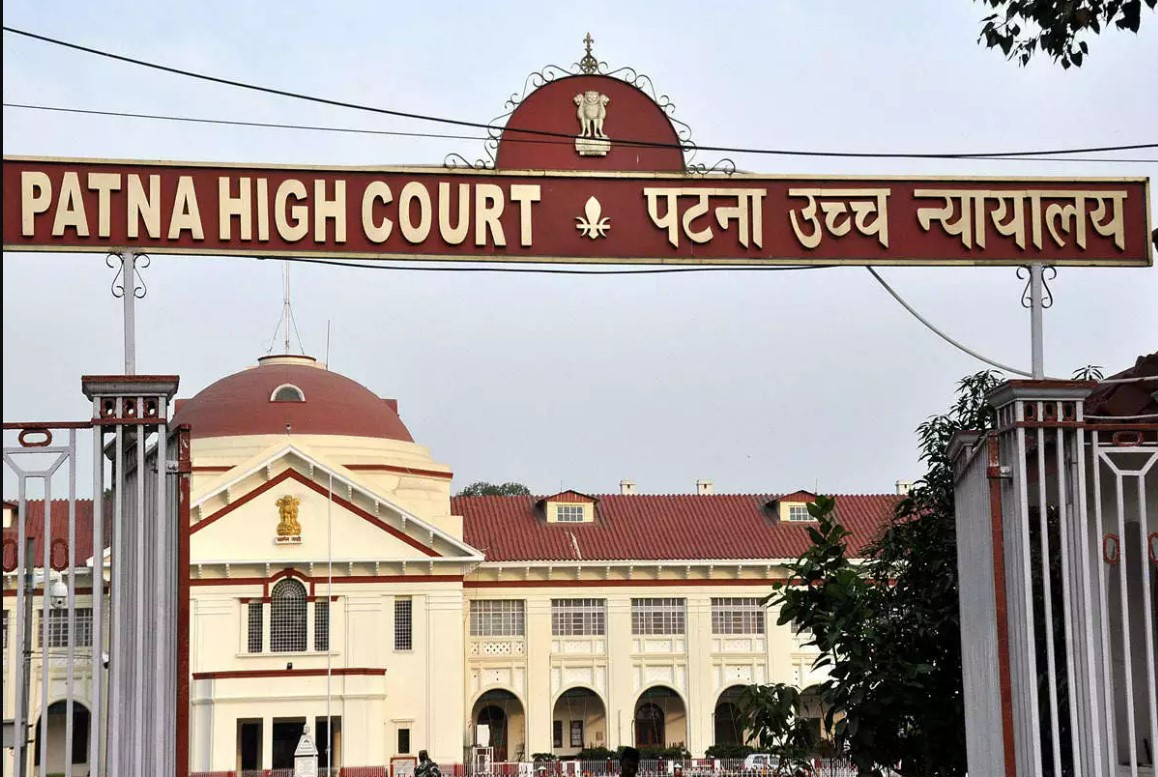 Patna. After the approaching Bihar Municipal elections, Patna High Court has taken a big decision for conduct of polls. Patna HC on Tuesday ordered that the reservation of seats for Other Backward Classes and Extremely Backward Classes in urban local body elections was “Illegal”.

Patna High Court Chief Justice Sanjay Karol and S. Kumar’s bench gave its verdict. The High Court bench has said that the order already given by the Supreme Court regarding the local body elections was not followed in Bihar. Regarding the reservation of backward classes in elections, the court said that the decision of the Supreme Court on the reservation of backward classes has not been properly followed.

The elections to be held on October 10 in Bihar have been postponed for the time being, said HC.

A division bench comprising Chief Justice Sanjay Karol and Justice S Kumar directed the State Election Commission to hold the polls “only by immediately re-notifying the seats reserved for OBCs, treating them as general categories seats”.

The order, passed on a holiday, throws a spanner in the ongoing election process. The first phase of polls was scheduled on October 10, less than a week from now.

According to the latest update, elections can be conducted by terming the most backward seats as normal, but in this process, it is not possible to hold elections on the date of polling already announced. It is to be known that in Bihar, the State Election Commission is conducting the municipal elections.

A petition was filed in the Patna High Court regarding the reservation for the backwards in the civic elections. The hearing on this petition was completed on 29 September.