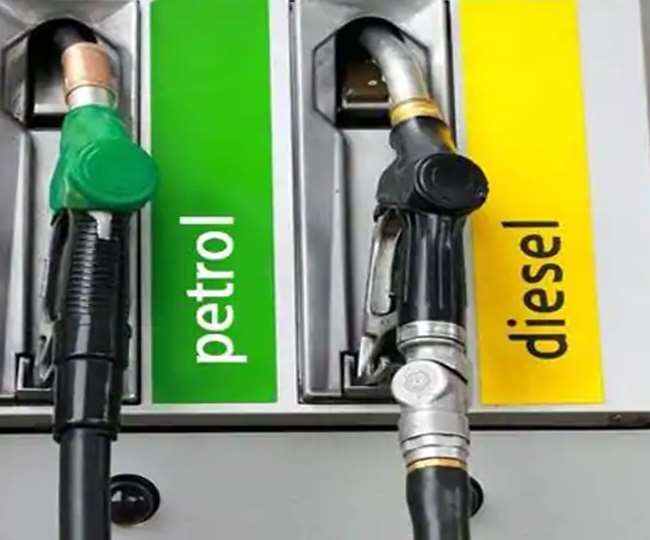 PATNA: With petrol, diesel prices on a hike, these were the prices in Patna capital of Bihar, and other Bihar cities on Saturday.

However, petrol has become cheaper by 19 paise and diesel by 17 paise per liter in Purnia. Apart from this, oil prices have also come down in Madhubani, Munger, Khagaria, Nawada, Samastipur, Siwan, Sheohar, Sitamarhi, Supaul and Bettiah.

However,  there was no change in the prices of petrol and diesel in Gaya, Darbhanga, Bhabua and Sheikhpura on Saturday.