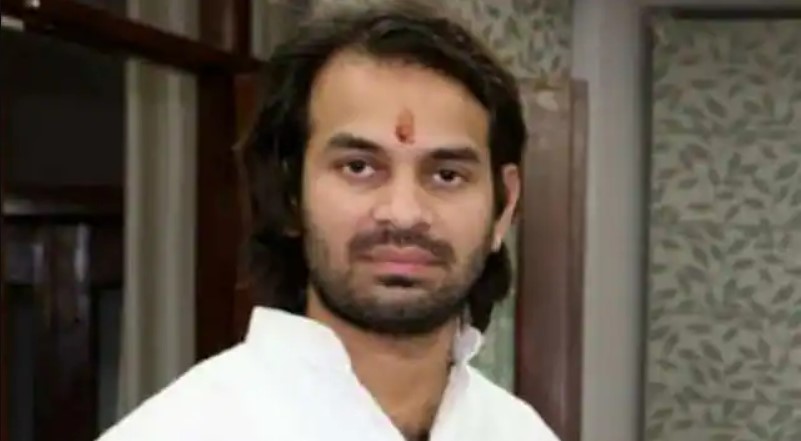 PATNA: In Bihar, again the government of Mahagathbandhan has been formed on August 10. The cabinet will be expanded soon in new government formed under the leadership of Chief Minister Nitish Kumar and Deputy CM Tejashwi Yadav.

According to the report, Cabinet Minister will be expanded after August 15 in wake of critical remarks made by Opposition.

In a statement, Chief Minister Nitish Kumar said that the Council of Ministers will be expanded in Bihar at the earliest. He said that any time after August 15, new cabinet ministers would take oath.

Meanwhile, according to sources, RJD leader Tej Pratap Yadav has again demanded the Ministry of Health. While Tej Pratap Yadav became the minister for the first time in the previous government, he got the health ministry only.

On Wednesday, the government of the Grand Alliance came again in the form of Bihar. Nitish Kumar and Tejashwi Yadav took oath at the Raj Bhavan.

After taking oath on Wednesday, the governor gave Nitish Kumar 14 days to prove his majority. On Wednesday itself, Nitish Kumar and Tejashwi Yadav held the first meeting of the cabinet. It was decided in this meeting that a special session of the Vidhan Sabha would be called in Bihar on August 24 and 25. Floor test will be held on 24th August.