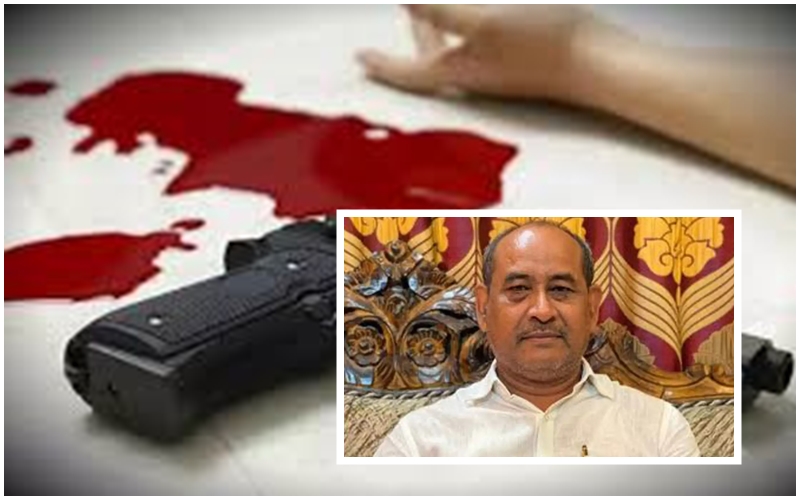 PATNA: Rashtriya Janata Dal leader Vijendra Yadav has been shot dead in Rohtas district of Bihar. Yadav was murdered near Nimidhara in Karghar.

It is being said that on Saturday, the president of the local cooperative society(PACS), Vijendra Yadav, was going for farming work in agriculture fields. When six biker infamous criminals opened fire at him, in which two bullets hit the former chief. One bullet hit his head and the other in the neck. Due to this he died on the spot.

Old enmity is being held responsible for the murder.

According to news agency ANI, no accused has been arrested so far, the police officer probing the case has said that Yadav had been attacked in the past as well. Although he survived.