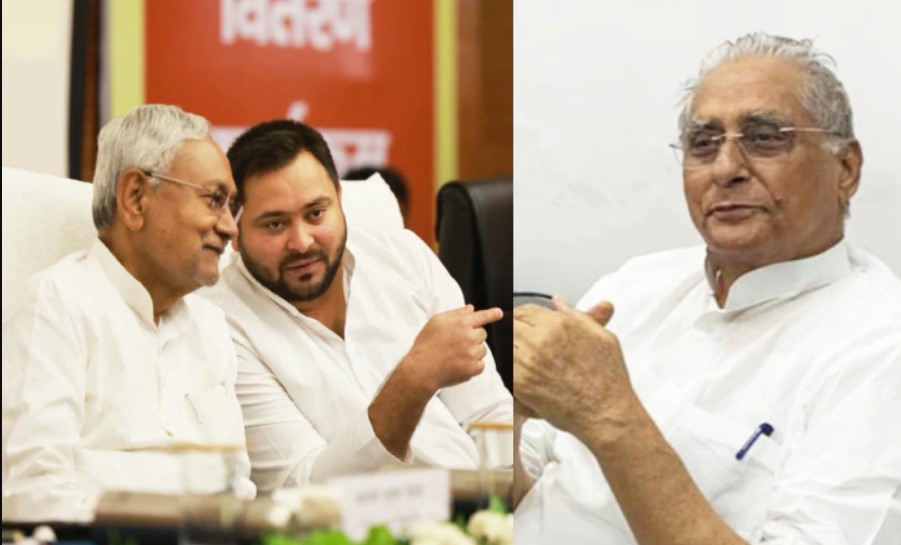 However, Singh will submit his resignation letter to RJD national supremo Lalu Yadav.

According to information received from sources, he will leave for Delhi from Patna this evening and may submit his resignation after meeting with Lalu Yadav in Delhi on Friday afternoon.

Information is also coming out from the sources that the situation will be clear after the national convention held in Delhi. Let us inform that recently, former Agriculture Minister Sudhakar Singh had tendered his resignation.

Jagdanand Singh had described the resignation of Sudhakar Singh as a sacrifice.

Jagdanand Singh had resigned from the post of state president of RJD party last year too, know what was the reason.

However, Lalu Prasad rejected Jagdanand Singh’s resignation and asked him to continue in the post.

When the RJD could not win a single seat in the 2019 Lok Sabha elections. At that time, by handing over the command of the party to Jagdanand Singh, Lalu Yadav gave a message that RJD is not against the upper castes. Many senior party leaders including Raghuvansh Prasad Singh lost the election. Jagdanand Singh has been an MP from Buxar and an MLA from Ramgarh.

He was also the Minister of Water Resources in the Lalu Prasad Yadav government. He is considered very close to the Lalu family. Many party leaders had also opposed the making of Jagdanand Singh as the state president, but nothing worked in front of Lalu.