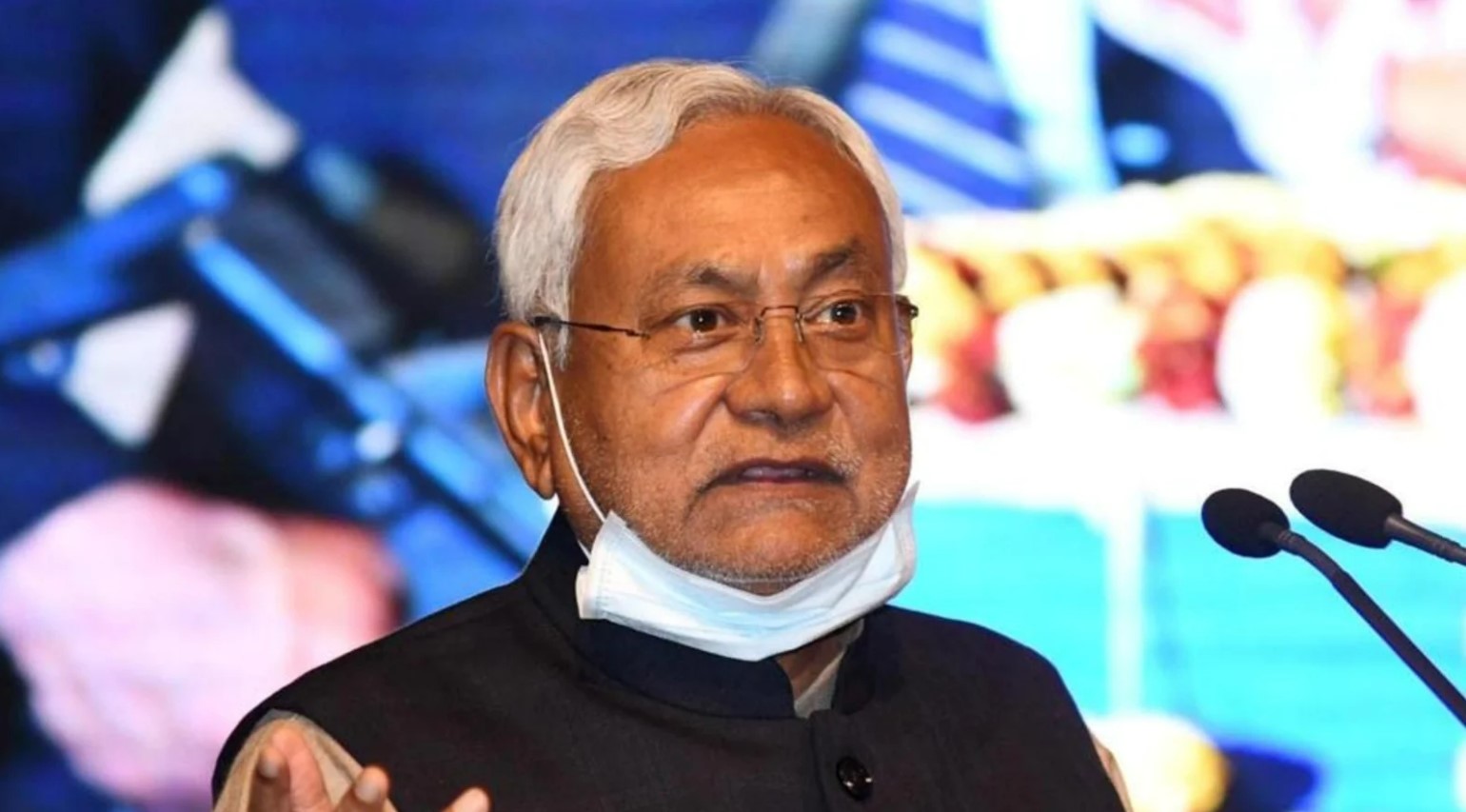 PATNA: Expressing grief over the death of six people in three districts of the state, Bihar Chief Minister Nitish Kumar on Thursday announced a compensation of Rs 4 lakh for the family members of each of the victims.

According to the report, one in Katihar, four in Nawada and one in Banka people died due to the lightning.

In a press statement released by government, The Chief Minister said that “he is standing with the affected family in this hour of disaster, and he has directed to give four lakh rupees to the next of kin of all the deceased immediately”.

Earlier, Kumar also expressed his grief over the death of three people in a road accident at Bahuara Chowk in Vaishali’s Patepur.

Talking to the Twitter, Kumar said, “three people died in a road accident caused by an uncontrolled truck at Bahuara Chowk in Vaishali’s Patepur. May God give strength to the bereaved families.

An ex-gratia grant of Rs.4 lakh each will be given to the next of kin of the deceased. Wishing the injured a speedy recovery,” Kumar added.

Earlier on July 21, Bihar Chief Minister Nitish Kumar expressed condolences over the death of five people due to lightning and announced an ex-gratia of Rs 4 lakh to each of the deceased’ family members.

Along with, the Chief Minister also appealed to the people to take full vigil in bad weather and follow the suggestions issued by the Disaster Management Department to prevent thunderstorms. Also said that stay at home and stay safe in bad weather.