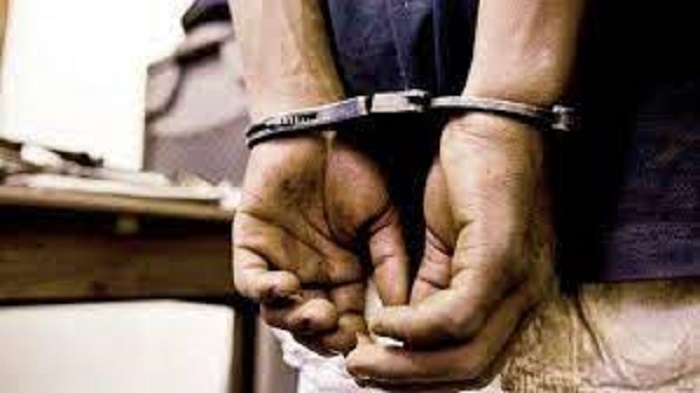 PATNA: The Bihar Special Task Force (STF) has arrested four wanted criminals from the parts of the Gujarat.  STF teams reported by statement, the teams have been conducting operations in various States in Gujarat to nab the absconding and most wanted criminals in connection with Mohan Thakur Gang from Surat Gujarat.

As per the reports the arrested accused connected Mohan Thakur gang, who gang members had killed 5 people on December 2 in Diyara area of Katihariya for supremacy.

An FIR was registered regarding this in Barari police station of Katihar. After the murder, the gangs of the murderer were still absconding.

Police said that the team had received information that the above four criminals are hiding in Surat, Gujarat. After this, the MTF team with the help of Gujarat Crime Branch has arrested all the four criminals.

The names of the arrested criminals are Suman Kuar, Aman Tiwari, Dheeraj Singh and Abhishek Rai alias Tiger. Notorious Suman Kuar is a resident of Bhagalpur and has a name on him in about 19 Kando’s who was running deprived.