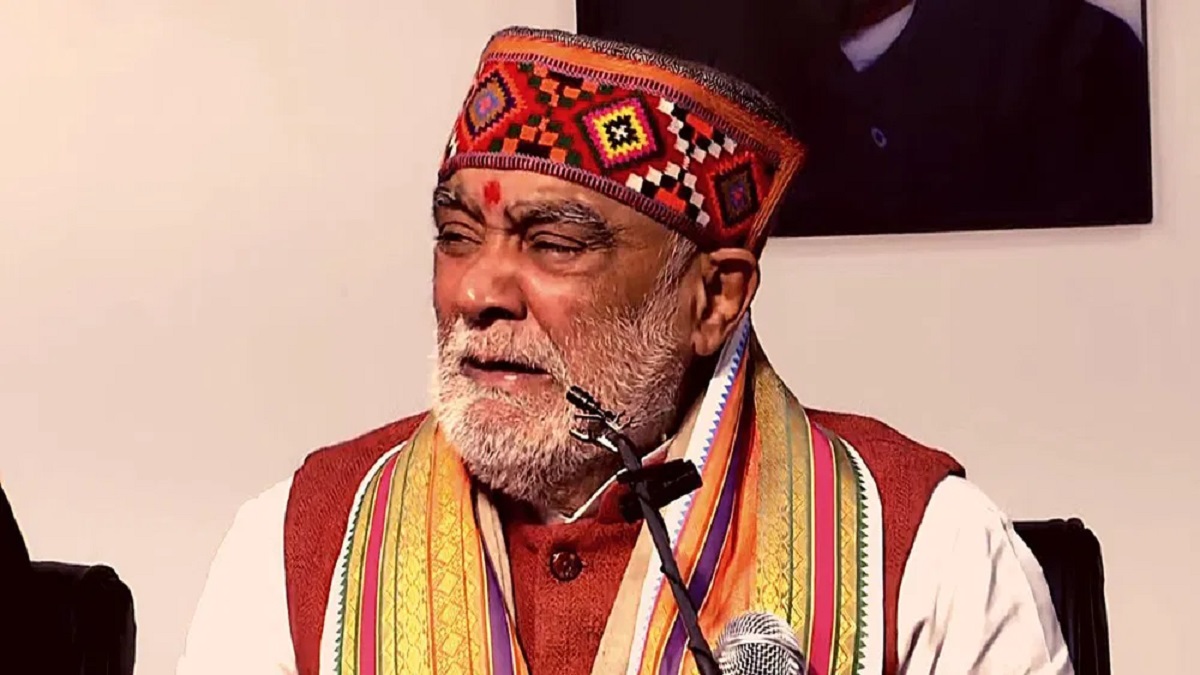 PATNA: Distressed by stone pelting in Bihar’s Buxar, Union Minister Ashwini Choubey accused police and officials of arbitrariness. MoS Choubey on Monday slammed Bihar Chief Minister Nitish Kumar and alleged that there were two attempts of attack upon him in the last 24 hours.

Addressing a press conference, Choubey said a murderous attack was hatched on him by the goons of the ruling party. After this he started crying bitterly.

#WATCH | Union Minister Ashwini Choubey broke down during a press conference in Patna yesterday while condoling the demise of BJP leader Parshuram Chaturvedi, who was on hunger strike in Buxar over the issue of compensation to farmers. pic.twitter.com/YYxBg76wkM

In fact, three days back Choubey had gone to Chausa to meet the farmers sitting on dharna near the thermal power plant. During this his convoy was pelted with stones. Choubey said, while returning from Buxar, the vehicle of the convoy overturned. Two policemen were injured in the accident. Life was saved by the grace of God.

He said during my programme in Buxar, some miscreants, just 5-6 feet away from me came with swinging their sticks on air in an attempt to attack me, but my bodyguards and the police personnel nabbed three persons and saved me.

“Not only had this one person run away with a country-made pistol wading through the police personnel, who were present in the line of duty. The police remained mute spectators and did nothing,” he added.

The minister shared the video on Twitter in which he could be seen inspecting the escort vehicle that was overturned in the accident.

Taking to twitter, the minister said, during the way from Buxar to Patna, the car of Koransarai police station, in the carcade has met with an accident in the canal of the road bridge of Dumrao’s Mathila-Narayanpur road. Everyone is well by the grace of Lord Shriram. Going to Dumrao Sadar Hospital with the injured policemen and driver.”