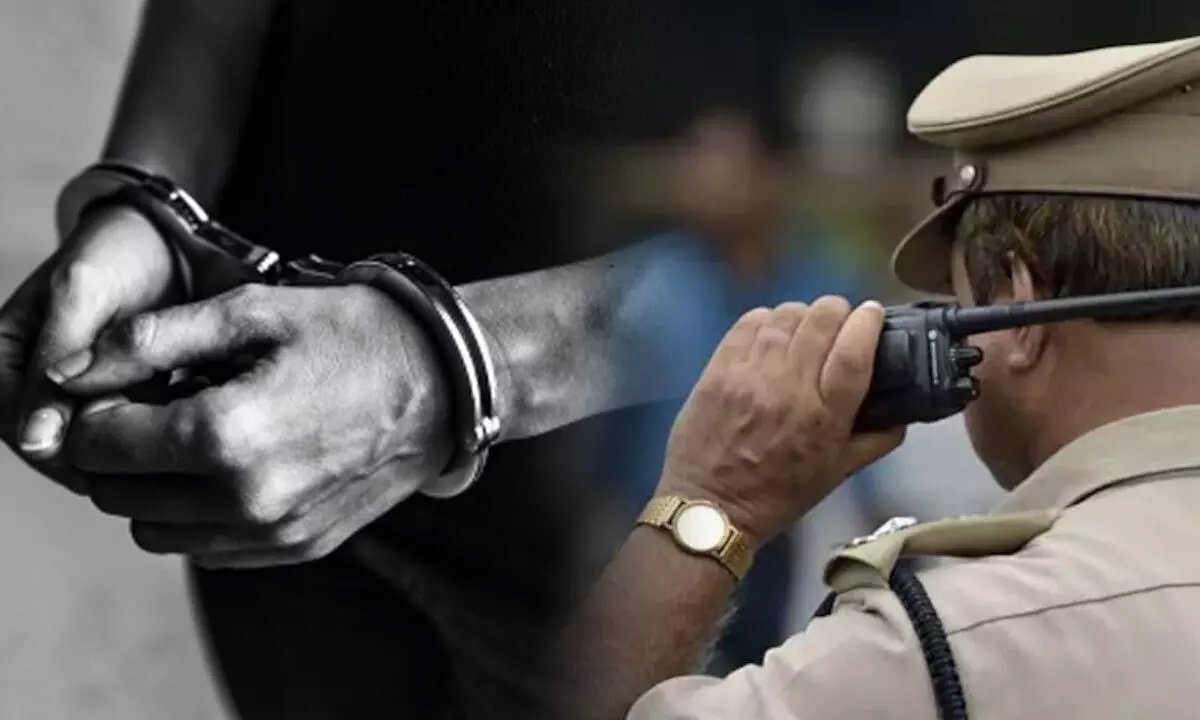 PATNA: A vigilance bureau team from Bihar on Friday arrested the retired IAS officer S M Raju on bribery charges, according to the officials.

SM Raju who was the Chief Executive Officer of Bihar Mahadalit Vikas Mission in Patna.

According to the report, Ex-IAS Raju has arrested in connection with a 2017 case registered against him under charges of embezzlement of govt fund and corruption.

Raju along with other IAS officer Ravi Manubhai Pramar had been named as an accused for siphoning of Rs 7.3 crore under the Bihar Mahadalit Vikas Mission programme.

The VIB had lodged first FIR in the case on October 23, 2017. The IAS officer was accused of illegally disbursing the money to British Lingua in the name of teaching English to Mahadalit youths in the state.