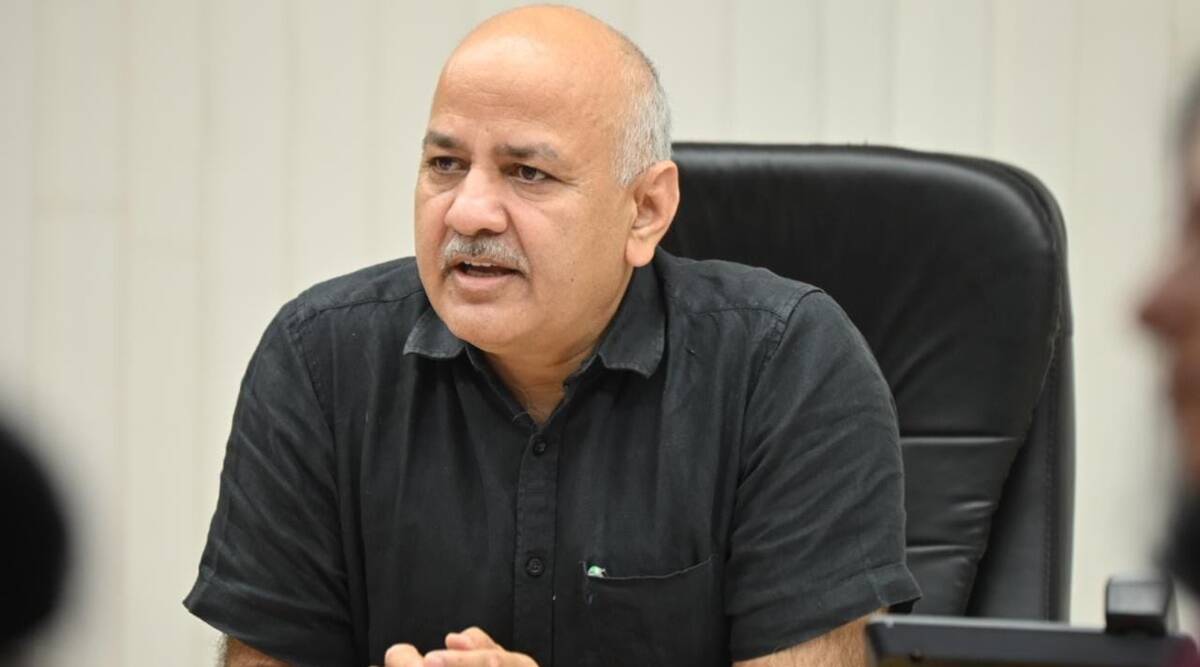 New Delhi: Ahead of the proposed assembly elections in Himachal Pradesh and Gujarat, Aam Aadmi Party (AAP) has once again opened a front against the BJP operation lotus.  Delhi Deputy Chief Minister Manish Sisodia, while holding a press conference on Saturday, has claimed the BJP of conspiring to buy 43 AAP MLAs. He said that if a leader joins the Bharatiya Janata Party (BJP), then no investigation or central agency will harass him. While Aam Aadmi Party (AAP) leaders are under investigation related to Delhi liquor policy and they are being questioned by CBI for several hours.

However, assembly election to be held soon in Himachal Pradesh and Gujarat. Before the elections, the Aam Aadmi Party is constantly attacking the BJP.

He said that the saffron party is indulging in dirty politics and is trying to grab the MLAs of other parties. Manish Sisodia said that Rs 1075 crore has been kept for 43 MLAs in Delhi. My direct question to BJP, where did they get so much money from?

The Deputy Chief Minister said, in the past, we had told this thing that BJP is trying to buy MLAs. Tried to offer me too. Where is this money coming from? This one who is repeatedly taking names in the audio, Santosh ji and Shah ji, then who is this?

Sisodia alleged and said, if it is Amit Shah, then it is a matter of great danger that the Home Minister of the country is buying MLAs like this. It should be ED CBI probe.