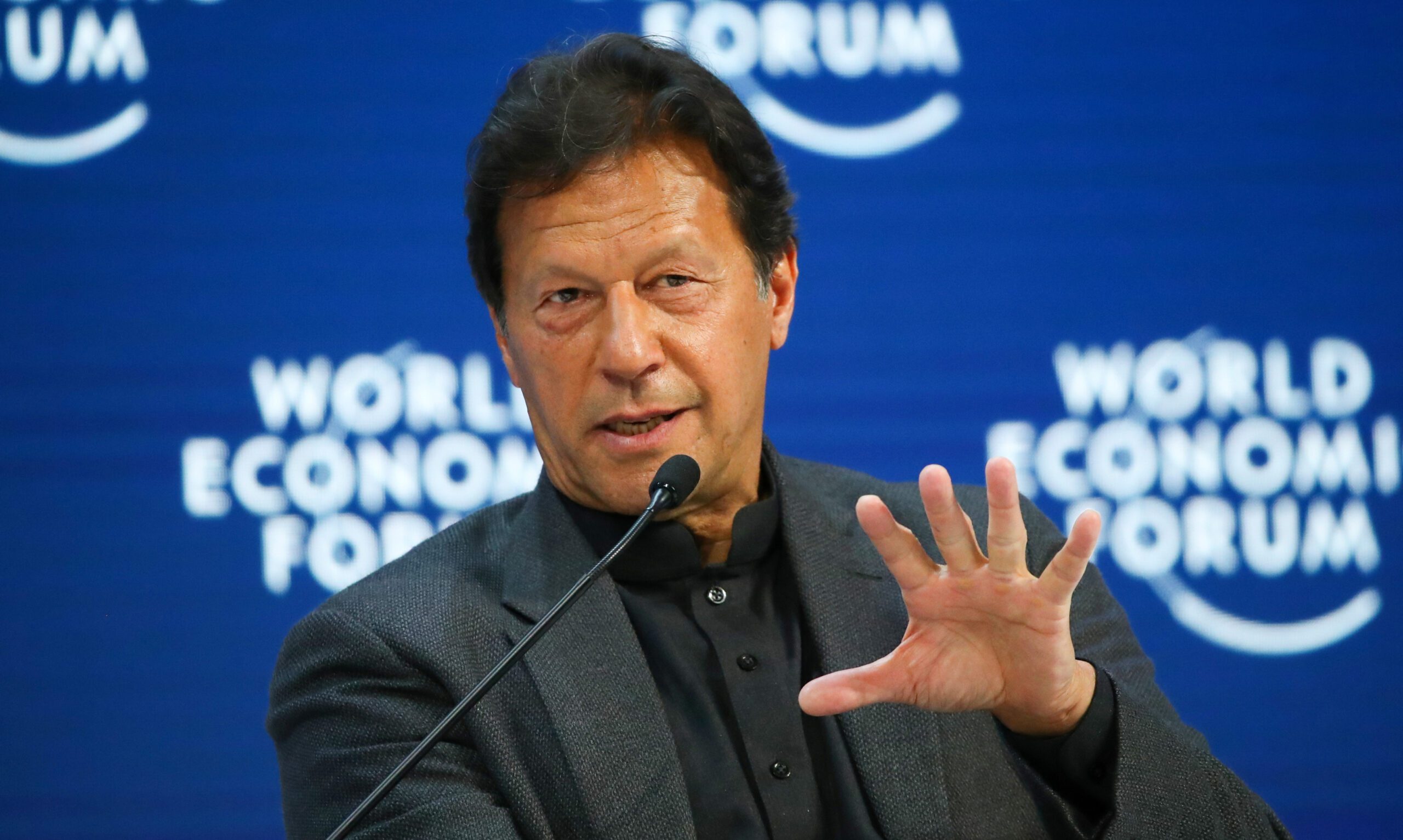 Gujranwala/Pakistan: There has been firing near the container of former Prime Minister and PTI President Imran Khan at Allahwala Chowk in Gujranwala in Pakistan.

Imran Khan has injured and rushed to a hospital in firing during his rally in Pakistan’s Gujranwala. He was seen bandaged on his right leg and and being moved into an SUV.

According to the media report, PTI leader Dr. Yasmin Rashid said- Imran Khan has also been injured in this attack.

According to rescue officials, three to four people were injured in the incident. The police have taken one person into custody from the spot.

However, the police are yet to confirm whether the same person fired the bullet or someone else.

The shooter, who has been arrested, fired at Imran Khan when the former prime minister was standing atop a truck as part of his “long march” against the Shehbaz Sharif government.

The security personnel have saved Imran Khan. While shifting from the container to the cart, he saw bandages on his feet.