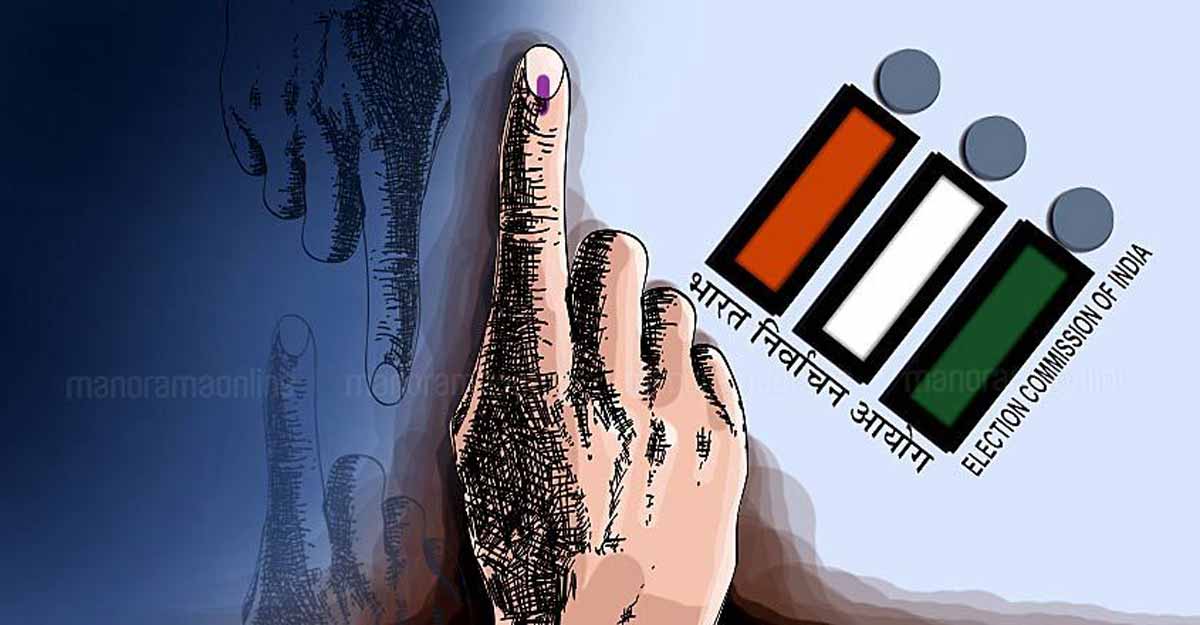 Two seats are in Bihar, while one each in Maharashtra, Haryana, Telangana, Uttar Pradesh and Odisha. The counting of votes will be held on November 6.

According to the notification issued by the Election Commission, By-elections for seven assembly constituencies in six states will be held on November 3, followed by counting of votes three days later on November 6.

By-elections to 7 Assembly seats across 6 States to be held on 3rd November, results on 6th November pic.twitter.com/6ezM1WHDqV

Of the seats for which by-polls will be held, two are in Bihar (Mokama, Gopalganj), and one each in Maharashtra (Andheri East), Haryana (Adampur), Telangana (Munugode), Uttar Pradesh (Gola Gokrannath), and Odisha (Dhamnagar).

The exercise was necessitated due to vacancy on each seat. Anant Kumar Singh of the Rashtriya Janata Dal (RJD), the-then MLA from Mokama, was disqualified in July after his conviction in a case, while BJP’s Subhash Singh, who held the Gopalganj seat, passed away in August.