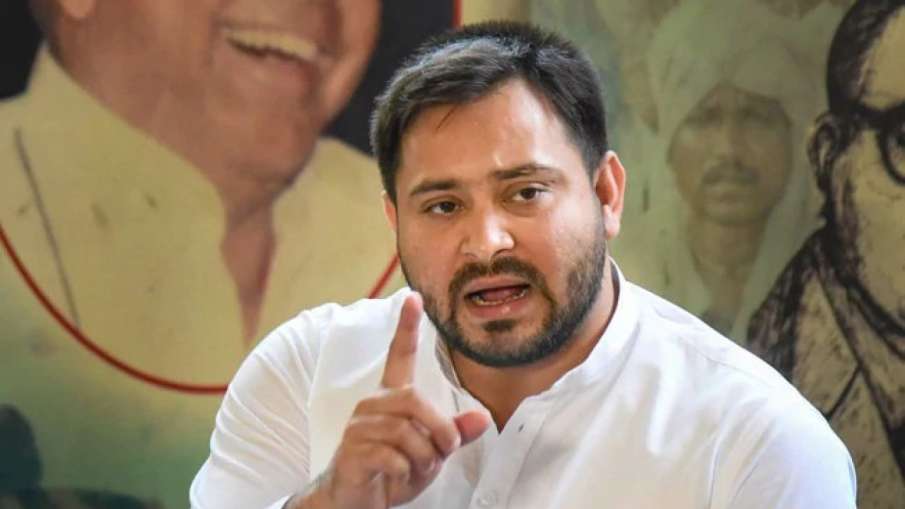 Describing it as a historic step, Deputy Chief Minister and RJD leader Tejashwi Yadav has also targeted the BJP.

Tejashwi Yadav has alleged that BJP is scared about this survey and they did not want caste-based survey to be done.

Tejashwi Yadav told news agency ANI, “A very historic work is going to start in Bihar today. It was decided long ago.”

#WATCH | Caste-based survey will start in Bihar from today. It will give us scientific data so that budget and social welfare schemes can be made accordingly. BJP is anti-poor. They don't want this to happen: Bihar Deputy CM Tejashwi Yadav pic.twitter.com/DjlQu9cSSF

“It has been an old demand of Lalu ji and we, for which we came on the road as well. Manmohan Singh’s government had also conducted a caste-based census, but the BJP people told its data to be corrupt.”

He said, “Later, when I was the leader of the opposition party, we had proposed this. For this, we had also met the Prime Minister.”

“The Honorable Chief Minister also got cooperation in this work. We all were demanding from the Government of India that this should happen.”

“BJP is anti-poor. These people did not want caste census to be done. These people tried their best that the correct figures could not come in front of people in any way.”

Tejashwi Yadav, “But today it is starting. It has been named ‘caste based survey’. The Chief Minister has explained in detail about it.”

“The economic aspect has also been added to caste in this survey. This will bring us correct and scientific data. Budget and welfare schemes can be made well when these data are revealed.”

Talking to news agency ANI, Patna’s DM Chandrashekhar Singh said, ‘We have started the caste survey today from January 7 with full preparation. The caste survey will run in the first phase from January 7 to January 21, in which the houses will be counted. The second phase will be held in April in which information related to socioeconomics will be taken. There are a total of 20 lakh families in Patna, which will be counted in the first phase.