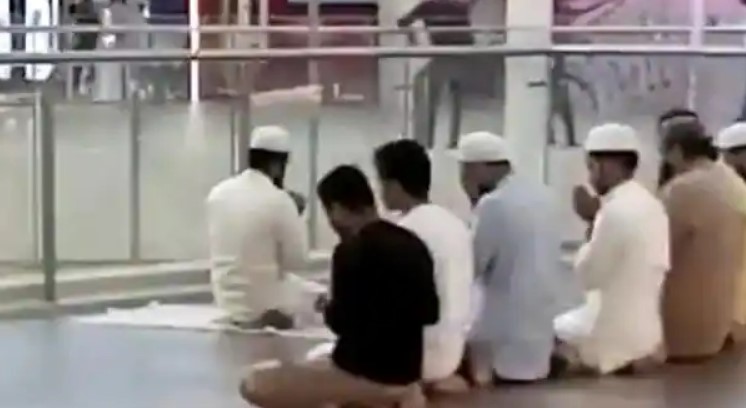 An FIR was also registered at Sushant Golf City police station on Thursday evening after the controversy over Namaz escalated at Lulu Mall in Lucknow. Giving a complaint to the police on behalf of Lulu Mall Management, he claimed that he has no relation with the people seen in the viral video while offering Namaz….