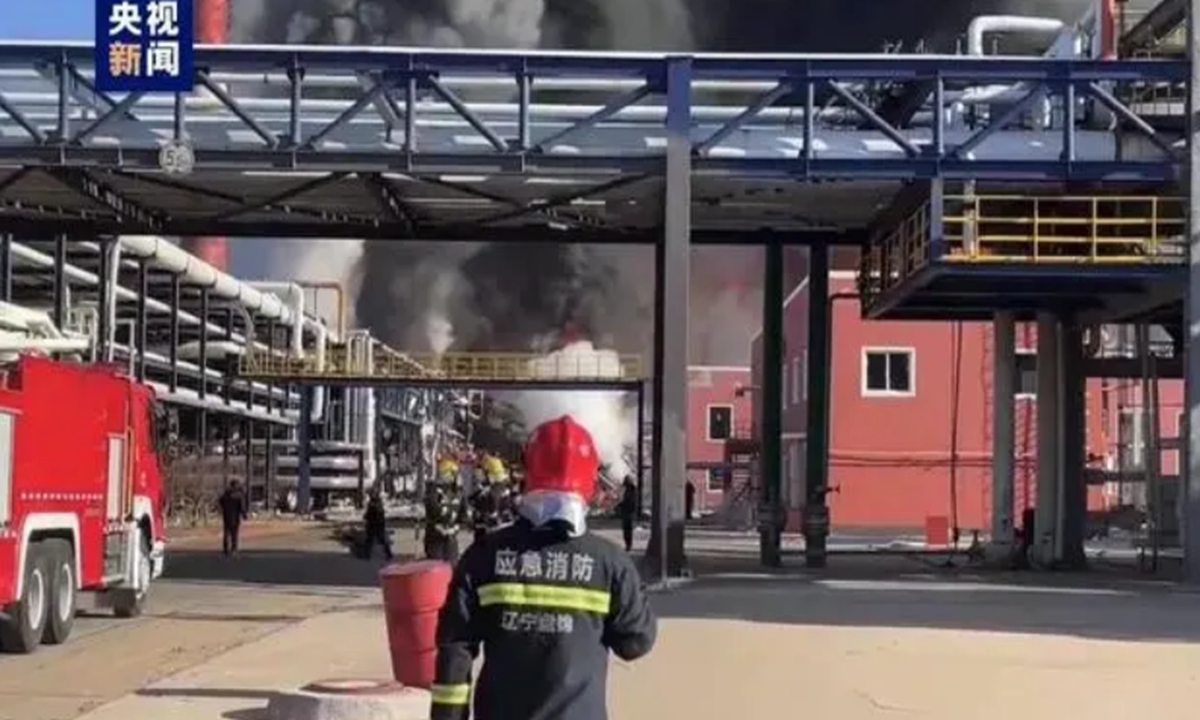 BEIJING – A deadly explosion occurred at China’s Panjin Haoye Chemical Co Ltd on Sunday, according to trade sources and a local consultancy. In which five people died and eight went missing. According to Sutro, the entire oil refinery and petrochemical complex has been shut down following the explosion.

According to the Reuters, The explosion occurred at 3:13 p.m. in Panjin Haoye on Sunday. While workers were carrying out maintenance work at the alkylation facility, Chinese state television reported earlier on Monday.

By Monday evening, the death toll had risen from two to five, according to state TV.

However, the company is an independent refinery and chemical producer in the city of Panjin in northeast China’s Liaoning province.

Thirty people were also slightly injured, according to initial TV reports, which said the fire caused by the explosion had been brought under control.

According to several China-based trade sources, local prices for both petrol and gasoil have increased in northern China due to the unplanned outage.

Xu Peng, an analyst at consultancy JLC who closely tracks output from independent refineries, estimated that Hao was processing 62.5% of its crude refining capacity of 130,000 barrels per day (bpd) by 2022.

The plant processed 460,000 tonnes of crude, or roughly 110,000 bpd, in December, according to another trade source based in China.