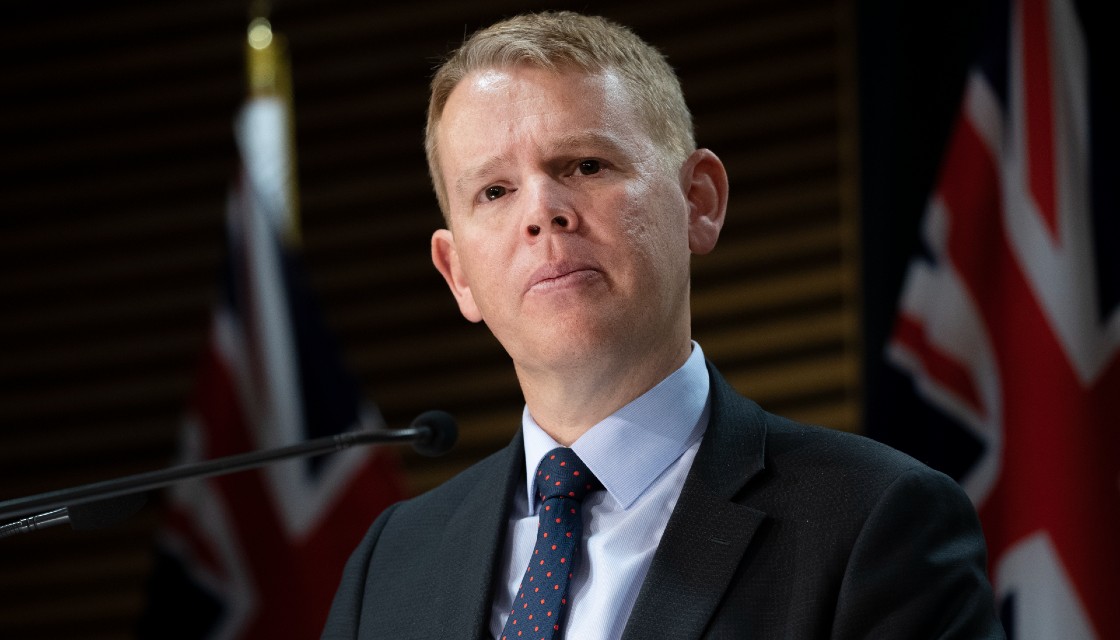 He is the only contender in the race for the post of top leader of the party, due to which his election to the post of Prime Minister is also certain.

Chris Hipkins became as MP for the first time in the year 2008 and in November 2020 he was elected Minister for Corona Management.

Earlier on Thursday, Jacinda Ardern had announced that she is going to step down as PM. He had said that now he has nothing important left to contribute.

It is not yet decided for how long Hipkins will remain in this post as New Zealand general elections are to be held in October this year. If the Labor Party loses the election, Hipkins will only be PM for eight months.

“The Labour Party caucus will meet at 1 pm on Sunday (local time) to endorse the nomination and confirm Chris Hipkins as Party Leader,” said a statement by senior Labour Party member Duncan Webb.

Reacting to his nomination, Hipkins he was honoured to receive the humungous support from the lawmakers, adding “the weight of that responsibility is still sinking in”.

“Look, it’s a big day for a boy from the Hutt, and look, I’m really honoured and humbled by the support that my colleagues have shown towards me. It’s an enormous privilege.”

Hipkins, 44, is currently the Minister of Police, Education and Public Services. He will need formal support from the Labor Party in Parliament on Sunday before becoming PM.

If she gets this support, Ardern will formally submit her resignation to the Governor General on 7 February. After this Hipkins will be appointed Prime Minister.