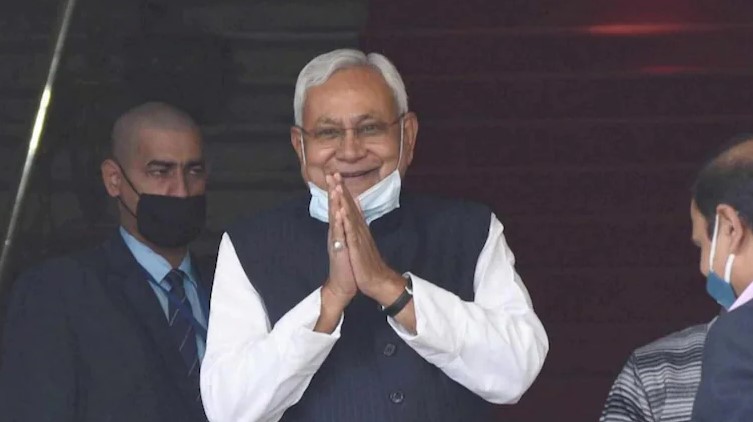 The alliance of Janata Dal-U and BJP has broken in Bihar. Chief Minister Nitish Kumar has taken this decision in a meeting of JDU MLAs, MPs and all senior leaders on Tuesday.

#BiharPoliticalCrisis | All MPs and MLAs are at a consensus that we should leave the NDA: JD(U) leader Nitish Kumar after submitting his resignation to Bihar Governor

According to ANI, several JDU MLAs have told CM Nitish Kumar in the party meeting that the BJP was trying to weaken his party since 2020 while being in alliance with him.

It has been told that the leaders of the party have also said that it will not be good if their party is still not alert.