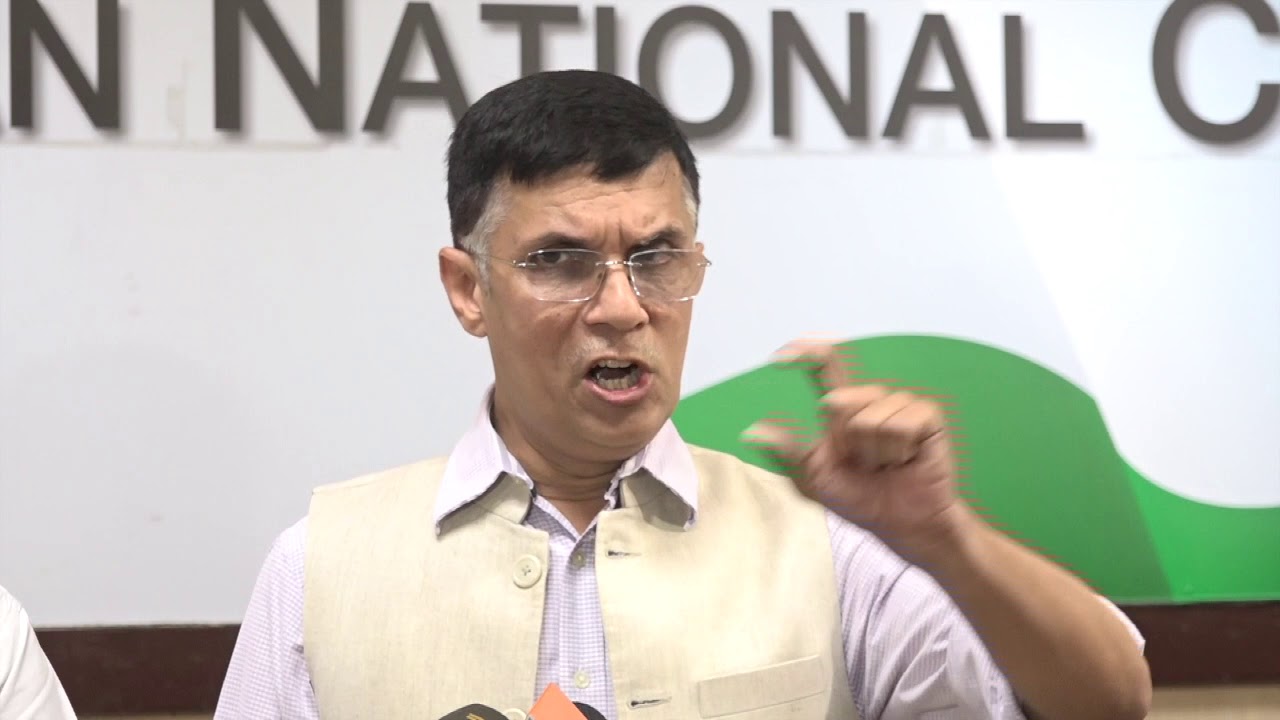 NEW DELHI: After the government’s statement on the clash between India and China in Tawang, the Congress has raised many questions on the Modi government. The Congress party has accused Prime Minister Narendra Modi of accepting donations for his PM CARES fund from Chinese companies owning popular brands like HUAWEI, TikTok, PayTm, XIAOMI and Oppo.

Congress spokesperson Pawan Kheda raised questions on PM Modi’s policies in a press conference and said, “Last year we were repeatedly warning that China is changing the names of many areas of Arunachal Pradesh. But Modi ji used to say change the names what will happen from. Look, now they are knocking at the door.”

Kheda said, “Tapir Gao kept saying that China has entered 60-70 kilometers inside. No matter what you say, let it come… Why are you afraid of China, why you meet the President of China 18 times?”

However, the Congress asked five questions to the Modi government from its Twitter handle.

The Congress wrote, “Why did the Modi government take money from Chinese companies in the ‘PM Cares Fund’?”

“What did the BJP delegation go to learn from the dictatorial government of China in 2019? And what have they learned from there? What agreement did they make with the Communist Party of China?”

“In 2017, the Chinese company (UC Web Mobile) accused by the Modi government of stealing the data of Indians and sending it to China, what was the compulsion that in 2019, the BJP used this company in its election branding?”

“Why did the Chinese government’s mouthpiece ‘Global Times’ write that China will suffer if Modi loses Gujarat? What kind of relationship does PM Modi have with China?”

Some Indian soldiers have suffered serious injuries in a violent clash between Indian and Chinese soldiers in Tawang sector of Arunachal Pradesh last Friday.

India’s Defense Minister Rajnath Singh has said in Parliament on Tuesday that some Indian soldiers have suffered injuries in this skirmish, but no soldier has died.

He said, “On December 9, 2022, Chinese troops attempted to unilaterally change the status quo by encroaching on the Line of Actual Control in the Yangtse area of Tawang sector. Our army faced this attempt of China with determination.

Opposition parties led by Congress on Monday staged vociferous protests in Parliament over the India-China military clash in Arunachal Pradesh and walked out of Lok Sabha and Rajya Sabha following the rejection of their demand for an immediate discussionon the issue after Defence Minister Rajnath Singh’s statement.

A number of MPs from Congress, Trinamool Congress, RJD and AAP among others had submitted notices in both Houses seeking suspensions of discuss the December 9 clash between Indian and Chinese troops but it was not allowed with the government saying that Singh would make a statement. Both House witnessed an adjournment in the first hour of proceedings.

There was a scuffle in this tussle. The Indian Army bravely prevented Chinese soldiers from encroaching on our territory and forced them to return to their posts. Some soldiers from both sides were injured in this skirmish.