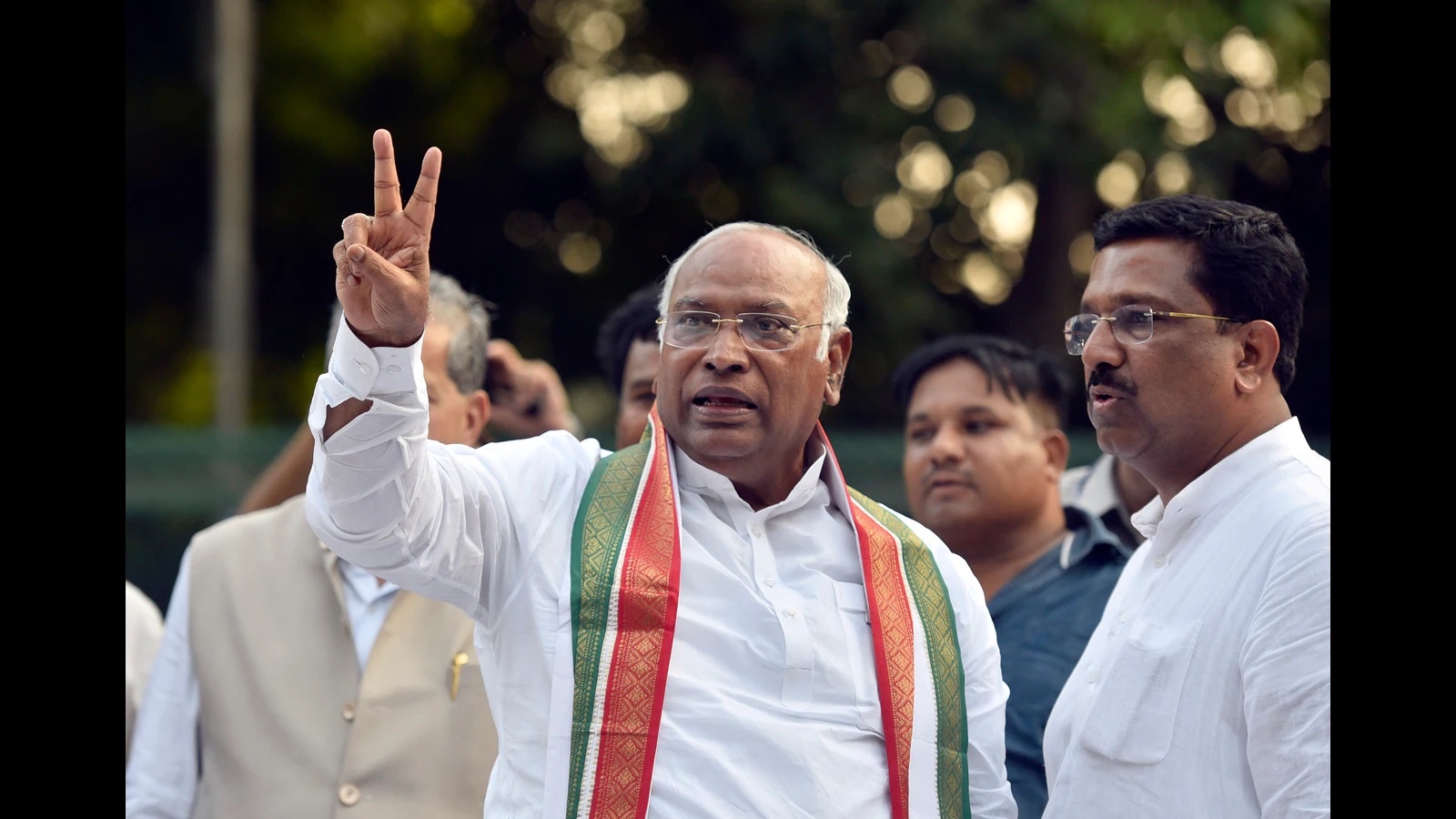 GANDHINAGAR: Voting has been held for the first phase of Gujarat assembly elections and now second phase of voting will on 5 December. Meanwhile, The Congress party is likely to formed an OBC Chief Minister if the party comes to power in the state, according to the source.

Sources informed that the party may have as many as three deputy Chief Ministers, one from each Dalit, Tribal, and Minority community.

According to the information, when voting for the first phase ended on December 1, a high -level meeting of Congress leaders was organized in Ahmedabad. In this meeting, the Chief Minister and Deputy Chief Minister were discussed only and this decision was also taken in the meeting itself. Congress national president Mallikarjun Kharge was also present in the meeting. He took this decision in association with senior supervisor Gehlot. It is noteworthy that the Congress has made a big claim before the second phase of voting. Now it will be seen to see what the BJP and the Aam Aadmi Party react to it.

However, the second phase of December 5, 93 seats of Gujarat Legislative Assembly will be voted. According to the Election Commission, in the second phase, 833 candidates will try their luck. The election results will come on 8 December. Gujarat has a total of 182 assembly seats, out of which 13 are reserved for Scheduled Castes and 27 Scheduled Tribes. The maximum number of seats is Central Gujarat (61), followed by Saurashtra-Kutch (54), South Gujarat (35) and North Gujarat (32).