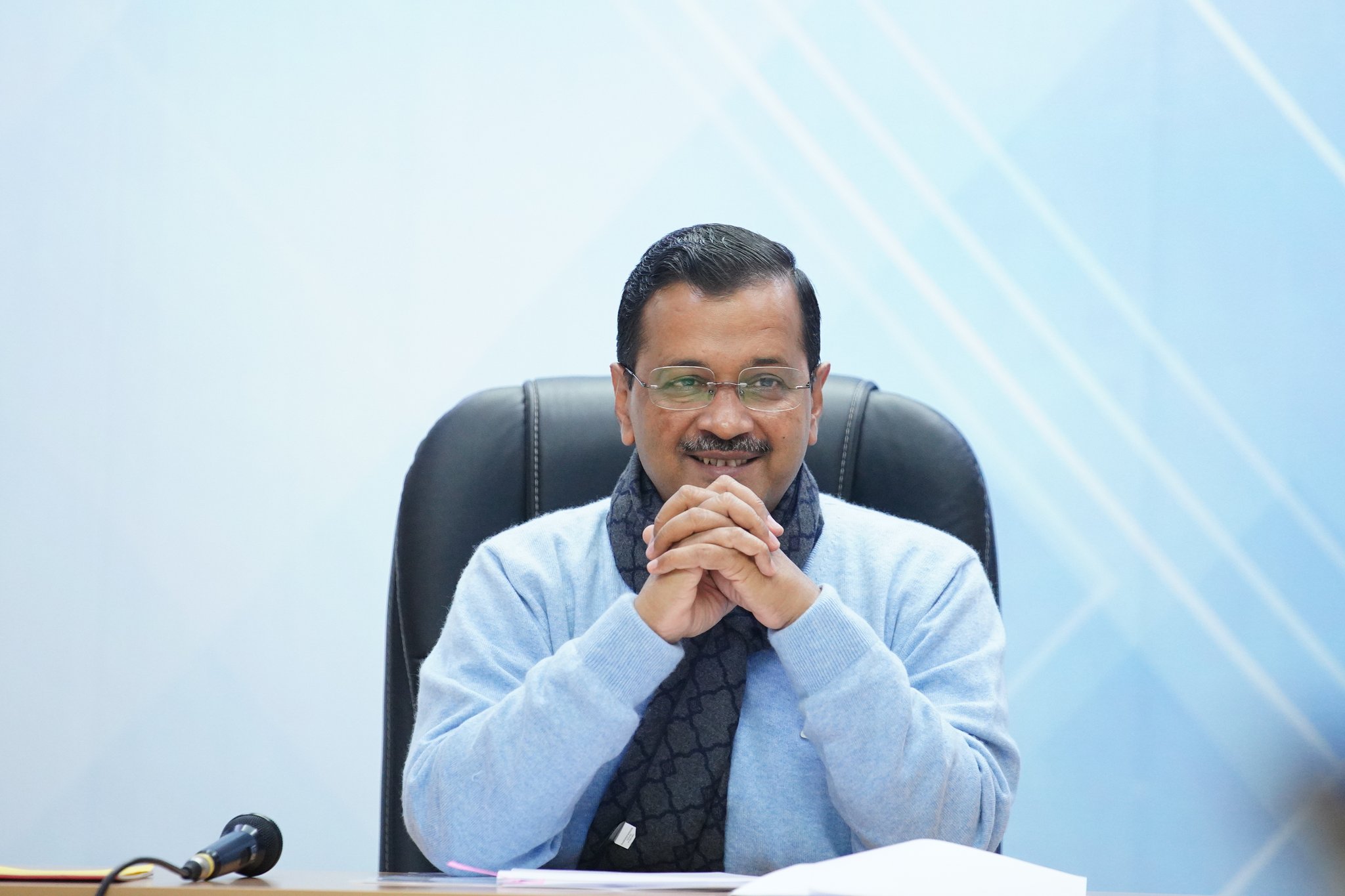 NEW DELHI: Politics is also heating up over the death of a 20-year-women who was dragged for 4 kilometers after being hit by a car in the capital Delhi.

Aam Aadmi Party has announced that they will lay siege to Delhi LG House at 2 pm today (Monday).

Delhi Chief Minister Arvind Kejriwal reacted to the incident after her scooty was hit by a car and her body dragged for several Kilometres.

Earlier, Arvind Kejriwal termed the matter as shameful and demanded strict punishment for the culprits.

“What happened to our sister in Kanjhawala is very shameful. I hope that the culprits will be punished severely,” he said in a tweet in Hindi.

AAP’s leader Durgesh Pathak tweeted, “The country’s capital has become a crime city. Our sisters and daughters are not safe in Delhi. LG Sahab is doing politics by leaving the responsibility of law and order. Today at 2 pm, the people of Delhi are helpless. Will lay siege to LG House against law and order.”

According to the police, after the collision with the car, an information was received at 3.24 am on Sunday in Kanjhawala police station (Rohini district) that a body was tied to a car going towards Qutubgarh area.

They stated that the victim’s leg got entangled in one of the wheels of the car and she was dragged for around four kilometres.