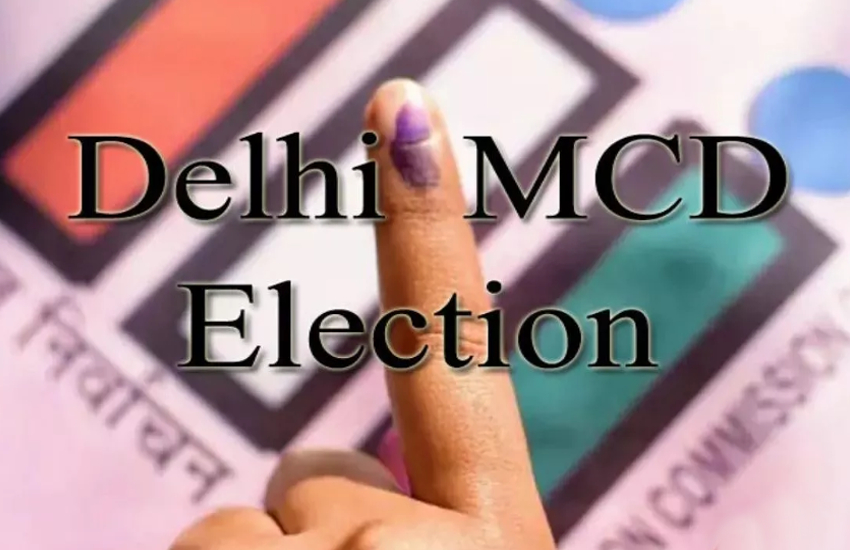 NEW DELHI: Delhi MCD election 2022, The date of Delhi Municipal Corporation election has been announced. Voting for MCD elections will be held on December 4 and the results will be declared three days later on December 7, said State Election Commissioner (SEC) Vijay Dev on Friday.

According to SEC, The issue of notification will be on Nov 7 and will end on Nov 14. The last date of withdrawal of candidature is Nov 19. Voting for the polls will be on December 04 and the results will be announced on December 07.

However, the elections will be held on 250 wards of the Municipal Corporation of Delhi. Earlier Delhi MCD was divided into three parts and there were 272 wards in total. However, in the new delimitation, the number of wards has been reduced from 272 to 250.

We completed the delimitation process in Delhi. Polling stations were redrawn. Now we are prepared for 250 wards in Delhi. Municipal corporation of Delhi has jurisdiction in 68 constituencies. 42 seats reserved for SCs:Vijay Dev, Delhi State Election Commissioner pic.twitter.com/yv2GJFPqmT

Vijay Dev said that on the day of the election, more than 2 thousand sector magistrates will be deployed. There will be 68 general observers in each assembly. There will be videography everywhere.

Holidays of officers and employees have been canceled