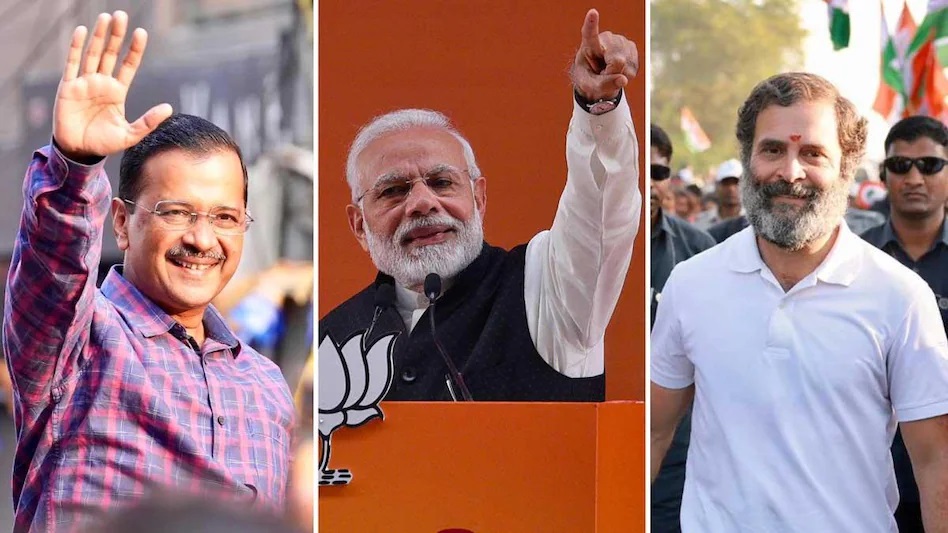 NEW DELHI: Delhi MCD Election Result: The results of the Delhi Municipal Corporation elections (MCD) will be declared on Wednesday. The counting of votes is underway for 250 wards amid tight security, according to the official.

According to exit polls, the victory of Aam Aadmi Party has been predicted and BJP has been declared as the second largest party.

The Bharatiya Janata Party (BJP) has been ruling the Municipal Corporation of Delhi for the last 15 years.

#DelhiMCDPolls | Latest official trends show BJP leading on 97 seats, AAP on 53, Congress on 5 and Independent & NCP on 1 each.

Counting is underway for 250 wards. pic.twitter.com/V37sqICIFM

For the counting of votes, 42 strongrooms have been set up. Security has been beefed up at all the centres.

According to the report, the Election Commission has appointed 68 observers, under whose supervision the counting of votes will take place. Along with this, the commission has also deployed 136 engineers, who will help in removing any technical flaws in EVMs immediately.