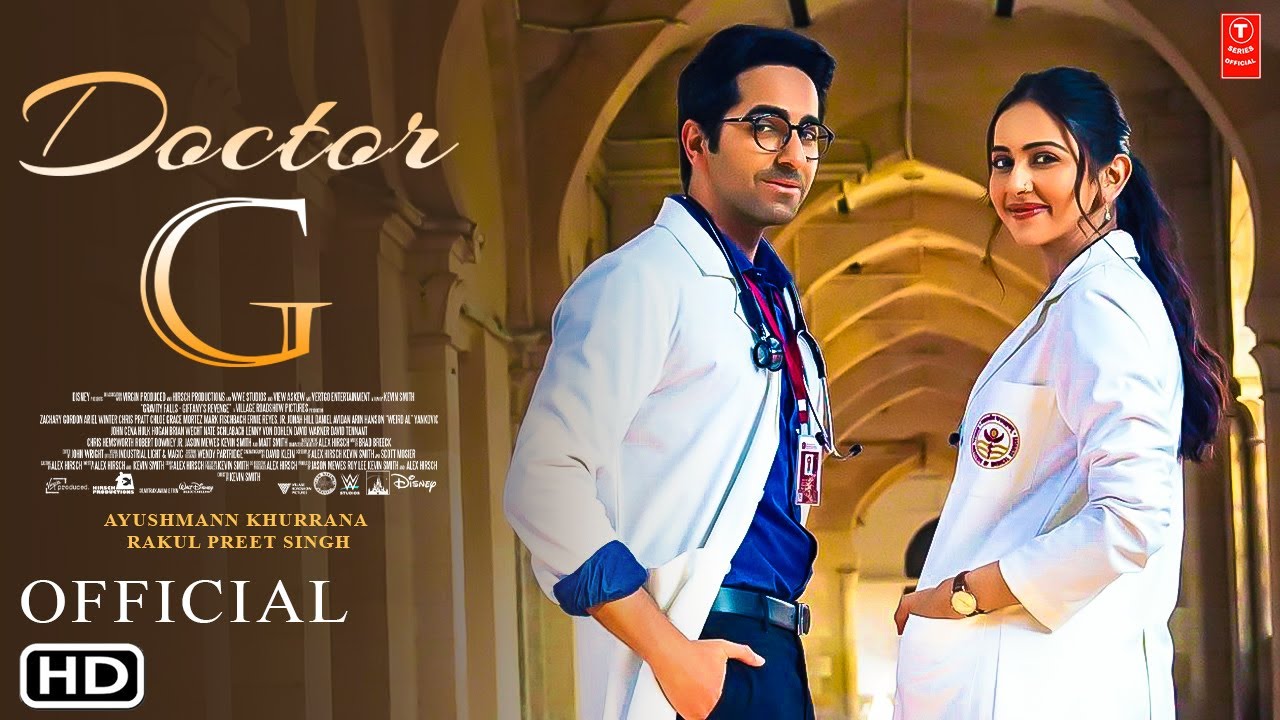 MUMBAI: Ayushmann Khurrana’s Film Doctor G Trailer Out: Actor Ayushmann Khurrana and Rakul Preet Singh are all set to don their white coats as doctors in their upcoming Doctor G. On Tuesday, the trailer of the film was released. Directed by Anubhuti Kashyap, the film also feature Sheeba Chaddha and Shefali Shah in key roles.

Bollywood’s strong actor Ayushmann Khurrana is always seen battling different problems in his films. He has made such films on many taboos of the society, which people liked and there was awareness in the society on those subjects. Now once again Ayushmann is coming among the audience with a film that will make them think with tickling.

The film will see the actor play a medical student, who is assigned to the gynaecology department. However, finding it a job suited for women, he tries hard to move to orthopaedics. The trailer of the film ‘Doctor G’ has been released and it is also certain that you will not stop laughing after seeing it.

The patient’s family beat up, sometimes the mother laughed

It is true that even today it is considered a bit strange for men to be gynecologists in our society. In such a situation, Ayushman is seen as a medical student who is studying gynecologist even without wanting to. After choosing this field, what kind of problems come in their life, it is worth seeing. In many places, the patient’s family members beat up the doctor, while Ayushmann’s mother scoffs at his profession. Let us tell you that ‘Doctor Ji’ is a campus comedy drama film. Watch this trailer…

After receiving praise for ‘Delhi Crime’ and ‘Darlings’, Shefali Shah is also seen in a very strong style in this film. She is looking very good in the role of teacher of Ayushmann Khurrana.

Rakul Preet Singh is going to be seen with Ayushmann Khurrana in this film. The film will release in theatres on October 14.

Here have a look: