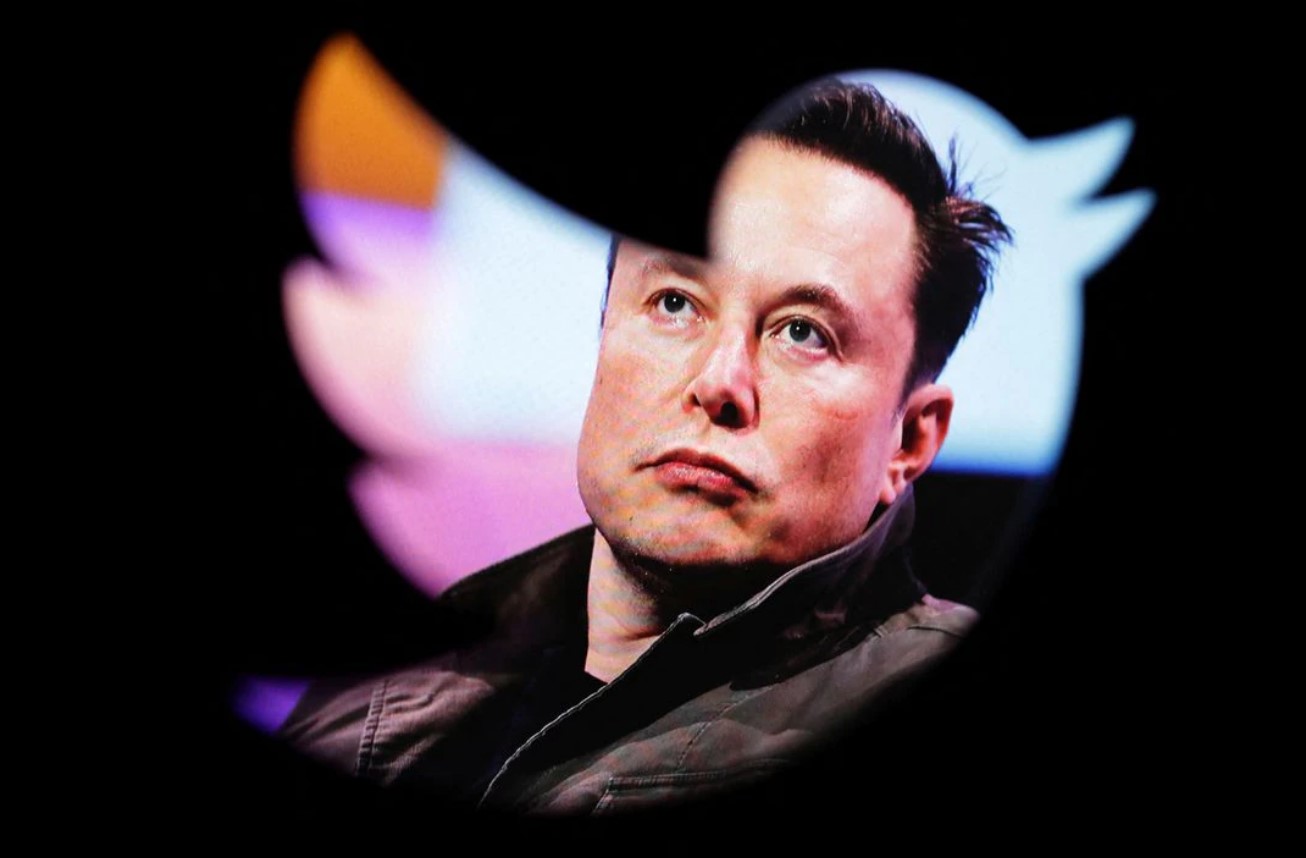 WASHINGTON: Twitter has told its employees that the company’s office is being closed with immediate effect and temporarily. It offices after Elon Musk issued employees an ultimatum, Stay with the company “working long hours at high intensity” or quit with three months’ severance pay. The closure until November 20 came after more workers than expected opted for the latter option, according to people familiar with the situation, causing confusion over who should still be allowed access to Twitter premises.

According to the report, The company has not given any reason for this decision. The announcement from Twitter followed reports that a large number of staff could be laid off after new owner Elon Musk told them they would have to work longer or work harder. Leaving the company.

Here is what Musk wrote in his emails today:

Regarding remote work, all that is required for approval is that your manager takes responsibility for ensuring that you are making an excellent contribution. It is also expected that you have in-person meetings with your colleagues on a reasonable cadence, ideally weekly, but not less than once per month.

At risk of stating the obvious, any manager who falsely claims that someone reporting to them is doing excellent work or that a given role is essential, whether remote or not, will be exited from the company.

According to a Washington Post report, the new owner of the company has told the staff that they have to promise if they want to stay.

Topics related to the company trended in the US after the news, including #RIPTwitter, Twitter HQ, Apparently Twitter, and $44 billion, which was the price Musk paid for the social network business.

While it’s not clear how many of Twitter’s already-decimated staff took Musk  up on his offer, the newest round of departures means the platform is continuing to lose workers just at it is gearing up for the 2022 FIFA World Cup. one of the busiest events on Twitter that can overwhelm its systems if things go haywire.

Elon Musk has said that those who will not be able to give its agreement by November 17, will be given three months’ time and compensation for leaving the company. Earlier this month, the company had said that it is going to cut its total staff by about 50%.