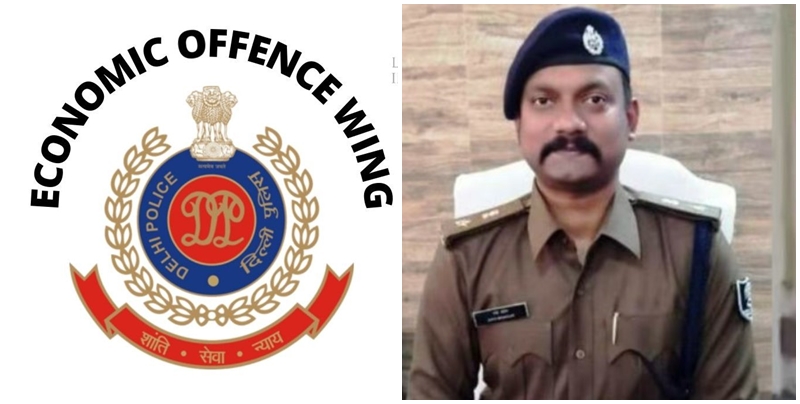 The raid being conducted in Purnia including Patna

Patna: The Economic Offence Wing and Vigilance department has carried out searches at several locations in Patna and Purnea of ​​Bihar Superintendent of Police (SP) Daya Shankar for possession of disproportionate assets. The raids are being conducted at his office and residence in Purnia including Patna. A case of disproportionate assets has been registered against him in the Vigilance police station by the Special Monitoring Department.

According to the information, ADG Nayyar Hasnain Khan of the Special Monitoring Department said, in the year 2016, Dayashankar had earned more money than income in many ways, after which they were accused of earning 65 percent more assets than their income. The FIR has been registered. In this case, special Economic Offence Wing (EOW) has raided their premises.

According to the ADG, permission was obtained from the court after registering a case against Superintendent of Police Daya shankar, after which raids are being conducted at many of their locations today. According to the information received, raids are going on at 7 places, including Patna and Purnia. So far, no information has been received about what has been recovered from their hideouts. Complete information will be available only after the raid is completed.

Daya Shankar is an IPS officer of the year 2016 batch.

Meanwhile, Daya Shankar is an IPS officer of 2016 batch. There have been SPs in many districts of Bihar. There have been constant complaints of corruption against him. Following these complaints, an investigation team was constituted under the leadership of ADG Nayyar Hasnain Khan. It was found in the investigation that IPS Daya Shankar has created many movable and immovable properties which are more than his source of income.