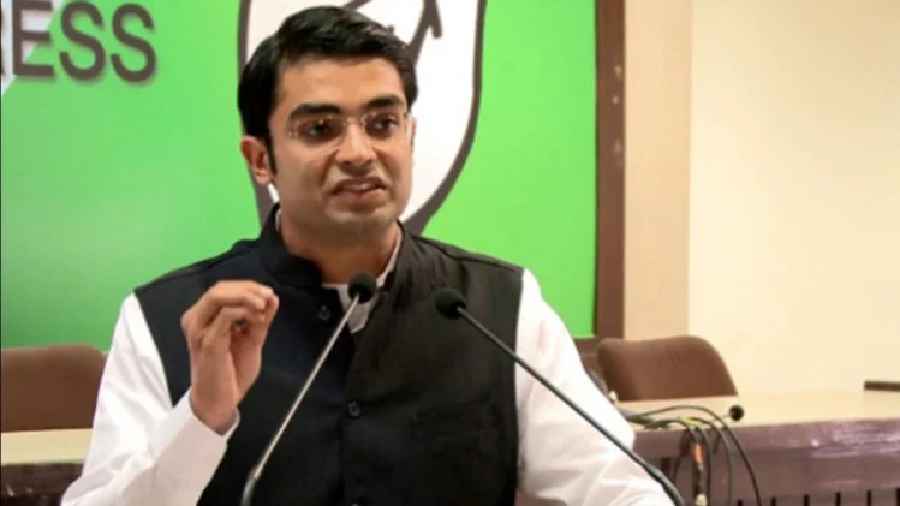 Along with this, former Punjab Chief Minister Captain Amarinder Singh and former Congress leader Sunil Jakhar as well as its former Uttar Pradesh president Swatantra Dev Singh as members of its national executive, the party said in a statement.

Notably, on August 24, Jaiveer Shergill resigned from the post of National Spokesperson of the Congress party and had also left the party. He tendered his resignation to the Congress interim President Sonia Gandhi, where he claimed that the vision of the decision-makers was no longer in sync with the aspirations of the youth.

Hailing from Punjab, Shergill, who is a lawyer by profession, is considered to be one of the most prominent young leaders. In August, news agency ANI quoted him saying, “I’ve resigned from all posts in the Congress party. The primary reason for the resignation is that the decision-making in INC is no longer being done, keeping the interests of the public. It’s purely being influenced by a coterie who merely indulges in sycophancy.”