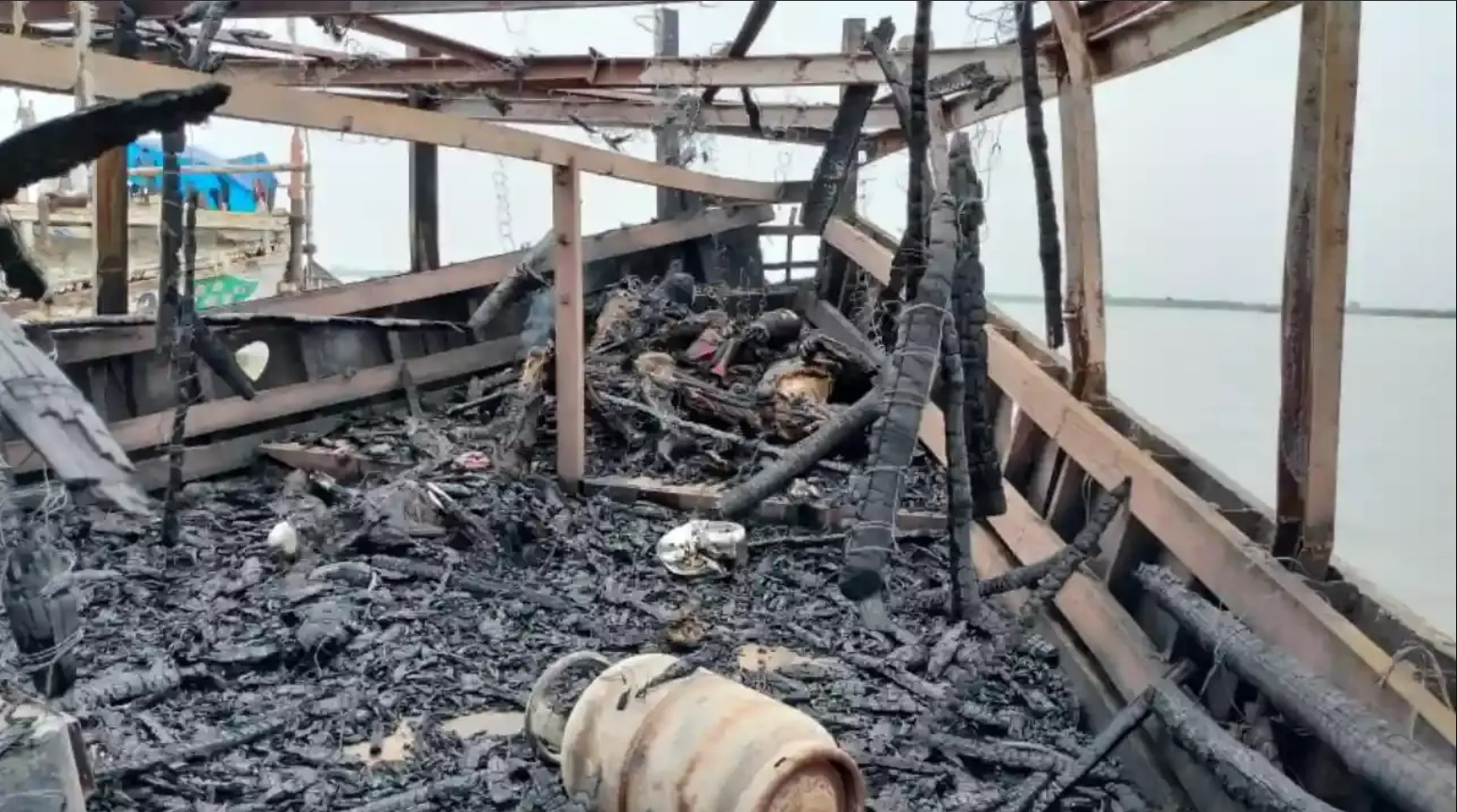 PATNA: A horrific accident took place on Saturday in Maner located in Patna district of Bihar. Four people died tragically in a gas cylinder explosion during cooking food on a boat in Son river.

According to the information, All the people on the boat were laborers. Police has reached on the spot. The police have taken the badly burnt bodies in their custody, investigate is going on.

The incident happened on the border of Bhojpur and Patna districts. Some people were cooking food in a boat inside the Son River near Rampur sand ghat in front of Bindgaon village. while the gas cylinder exploded. In one stroke, all the people on the boat were badly burnt and died on the spot.

All the people on the boat identified as Haldi Chhapra village in Patna district and were cooking food on the boat by doing sand labor from Koilwar-Bihta area.

The police has investigation of the matter.