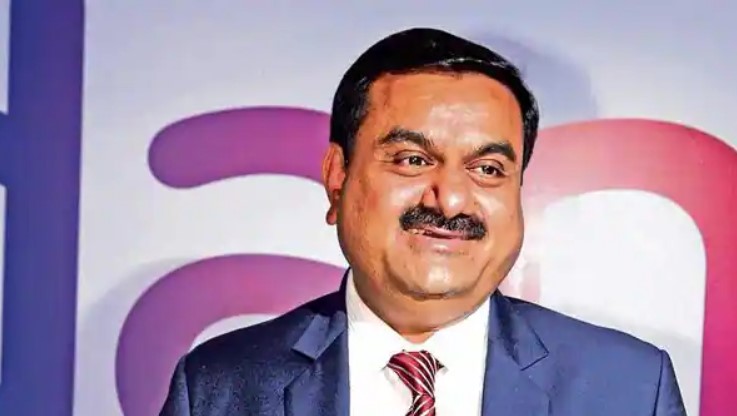 According to the Forbes data list, the net worth of the Adani Group has reached $ 115.9 billion while Bill Gates is at the fifth position with $104.6 billion. While Mukesh Ambani, he is on the 10th position  with net worth 89.6 billion.

In April 14, Bill Gates joined the group of people with a net worth of more than $100 billion. Now he has joined the five richest people in the world.

He is now also the richest Asian, with Reliance Industries chairman Mukesh Ambani slipping to the 10th position according to Forbes rankings list.