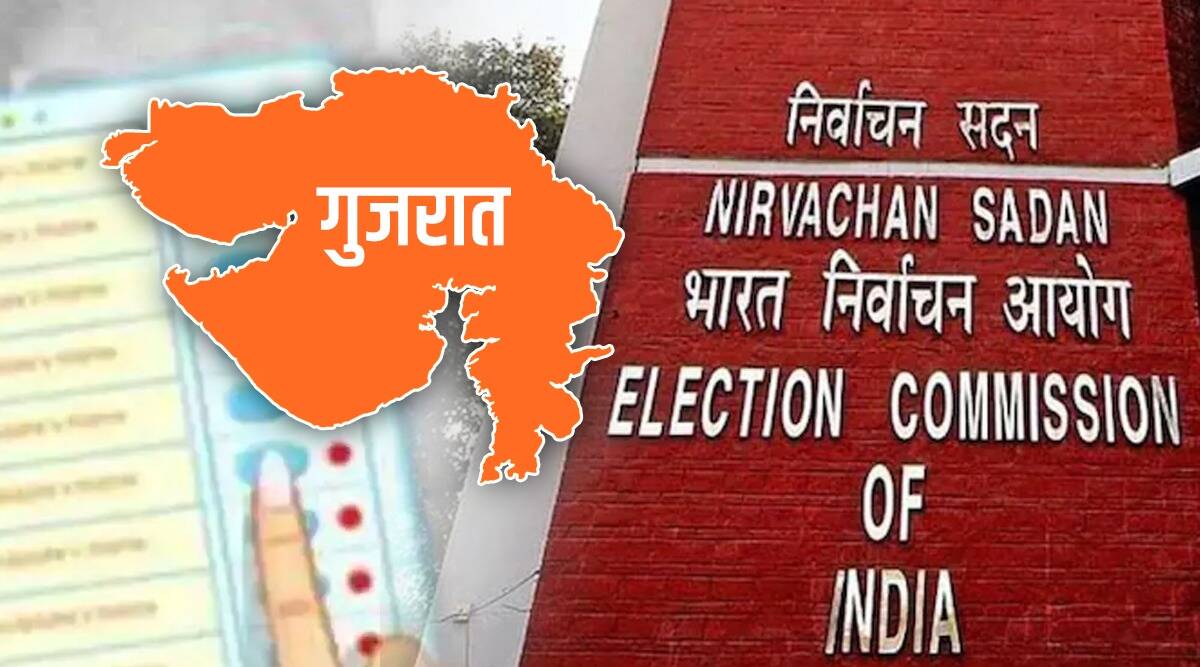 Gujarat Assembly Polls: After Himachal Pradesh, now the dates for the Gujarat assembly elections have been announced by Election Commission of India.

How many voters, how many polling stations

In Gujarat, as per the electoral roll published on October 10, over 4.9 crore electors are registered, out of which 4.04 lakh are PwD electors; over 9.8 lakh 80-plus senior citizens and 4.61 lakh first-time voters.

Now, youngsters get four chances in a year to enrol as a voter instead of a single qualifying date.