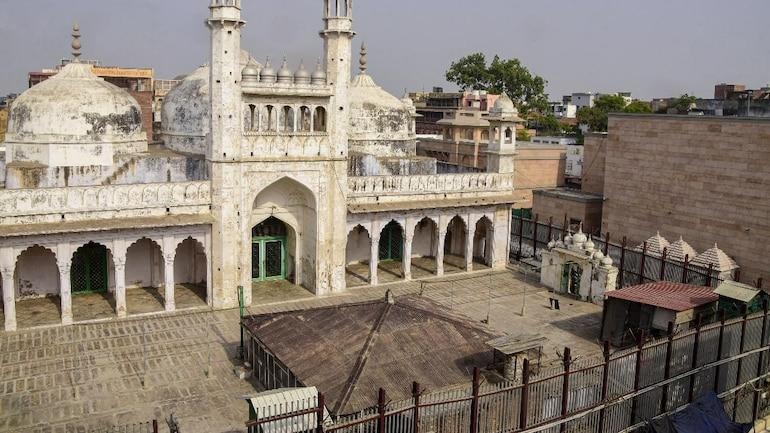 VARANASI: The district court in Varanasi on Monday rejected the Anjuman Committee’s plea challenging Hindu worshippers’ request for permission for daily worship of Hindu deities in the Gyanvapi mosque.

Section 144 impose in Varanasi, flag march conducts in Lucknow, ahead of Gyanvapi ruling; district court’s decision in short while

Due to district court’s decision on the sustainability of the suit filed by five women litigants seeking the right to worship Shringar Gauri and other gods and goddesses in the Gyanvapi mosque complex.

#WATCH | Varanasi, UP: "Bharat is happy today, my Hindu brothers & sisters should light diyas to celebrate," says petitioner from Hindu side Manju Vyas as she dances & celebrates the Gyanvapi Shringar Gauri verdict pic.twitter.com/hO7frpErNF

Ahead the hearing on the Gyanvapi Masjid, Hindu’s people have gathered to visit the Hanuman temple. People say that, “The decision will come in our favor only. We have come here to take blessings from God. Let us tell you, there was a special enthusiasm among the people of Hindu side all around. Women say that today we will have a real victory. “

ADG Law and Order Prashant Kumar said about the hearing that, ‘Alert has been issued in all sensitive areas before the decision in this matter. Patrolling is being done, peace is being ensured. Religious heads have issued statements demanding that peace be maintained.

Flag march of Lucknow Police before hearing in Gyanvapi case