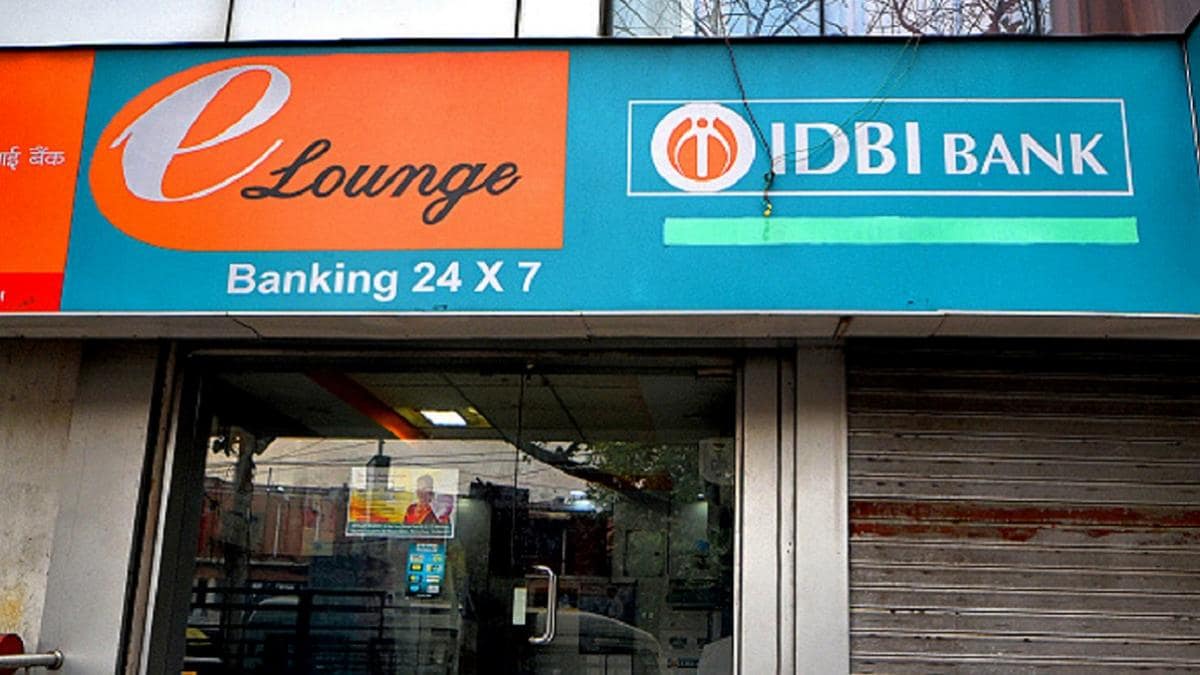 NEW DELHI: The government on Friday announced the privatization of IDBI Bank and said that it together with LIC will sell a total of 60.72 per cent stake in financial institution.

The government has asked investors to submit their bids, the last date for which is December 16. The government is going to sell a total of 60.72 percent stake in IDBI Bank.

At present, LIC holds 49.24 percent stake in IDBI Bank and 45.48 percent with the government.

Out of this stake, the government will sell 30.48 percent and LIC 30.24 percent, which is 60.72 percent of the equity share capital of IDBI Bank.

IDBI Bank stock is trending at around Rs 42 on the Bombay Stock Exchange. Accordingly, the market value of 60.72 percent share is about 27 thousand 800 crores.

The Department of Investment and Public Asset Management (DIPAM), while inviting Expressions of Interest (EoI), said that the potential investor should have a minimum net worth of Rs 22,500 crore, must report net profit in three out of the past five years to be eligible for bidding for IDBI Bank.

Also, a maximum of four members would be allowed in a consortium.

The successful bidder would be required to mandatorily lock-in at least 40 per cent of the equity capital for five years from the date of acquisition.

It further said that the selection of the qualified interested parties and the amount of equity stake such entities would hold in IDBI Bank would be decided by the Reserve Bank and the bidder would have to clear the ‘Fit and Proper’ assessment done by the banking regulator.

The announcement of IDBI Bank privatisation was first made in Union Budget of 2021-22, following which the Cabinet Committee on Economic Affairs gave in-principle approval for strategic disinvestment and transfer of management control in May 2021.

IDBI Bank was categorised as Private Sector Bank by the Reserve Bank of India with effect from January 21, 2019, consequent upon Life Insurance Corporation Of India (LIC) acquiring 51 per cent of the total paid-up equity share capital of the bank.