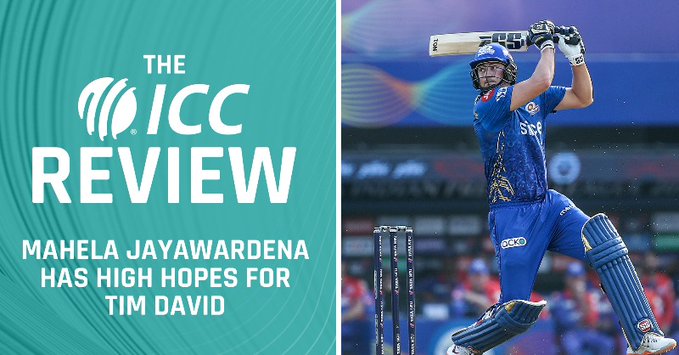 MOHALI (PUNJAB): IND vs AUS 1st T20 2022 Updates, The first match of the three-match T20I series between India and Australia will be played in Mohali sometime from now. Both the teams would like to strengthen their preparations for the T20 World Cup 2022. Along with this, it will also be known which team is ready for the mega event.

According to Indian time, this match will start at 7 pm, while the toss of the match will be held at 6.30 pm. In this match, everyone’s eyes will be on Virat Kohli, who scored a century in the last T20 International against Afghanistan in the Asia Cup 2022. Even in Mohali, Kohli’s bat spits out runs. This is the reason why fans would like to get runs off Virat’s bat. Fans have started reaching the stadium to watch the India vs Australia T20 match. They will all be expecting an exciting contest.

The three-match T20I series against Australia that begins at the PCA stadium here on Tuesday offers the Indians yet another chance to show their T20 skills at home. Having already played 25 T20Is in 2022, the team will have played six more by the time it enters the all-important T20 World Cup in Australia.

The challenge against world champion Australia could be steeper than some of the others had been. Both teams are full of T20 stars, but with a marquee event around the corner, neither team would give undue weightage to the results.

India would be hoping to determine its bowling combination for the T20 World Cup. The ineffectiveness of the bowlers during the Powerplay overs as well as the death overs of the Asia Cup contributed to the team’s underwhelming performance.