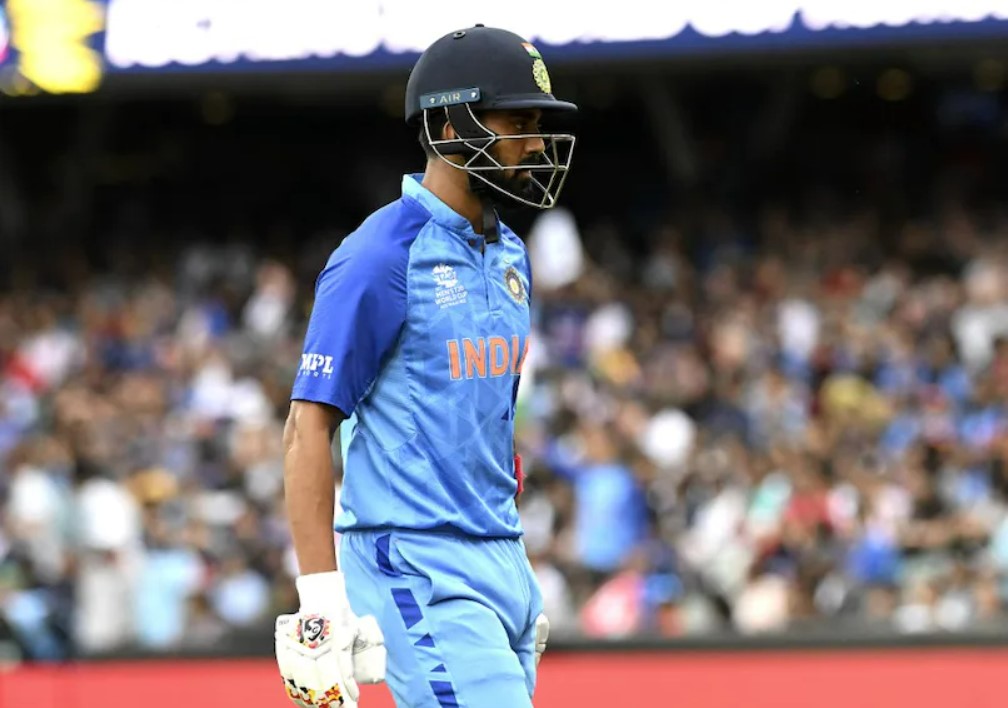 NEW DELHI: Team India is out of T20 World Cup today. Pakistan will now face England in the final on Sunday, 13 November.

The lowest runs were recorded in his account today, although Kohli did score a half-century, but due to the poor bowling of Team India, he could not get a ticket to the final.

KL Rahul started trending on social media he was dismissed on five runs in five balls in the second semi-final of the ICC men’s T20 World Cup 2022 at the Adelaide Oval.

We fans demand the immediate removal of Kl Rahul from every indian squad. As fans we have suffered enough because of him opening the batting for our lovely Indian team.
How many times we have to suffer?

*Your every like means you also want kl rahul dropped.#INDvENG pic.twitter.com/QTVuRUMoup

On Twitter, a user named Bhushan wrote that ‘If cricket is Bollywood then KL Rahul is Arjun Kapoor.’ The Twitter handle named Passionate Fan wrote, “We fans demand the immediate removal of KL Rahul from every Indian team. As a fan, we have suffered a lot because of his batting debut for our beloved Indian team. How much do we have? Have you ever suffered?”

A Twitter user named Rahul Yadav, defending KL Rahul, wrote that people are blaming KL Rahul for the defeat, while India scored a good score. The reason is that our bowling was not good.

England have made it to the final after defeating India by 10 wickets in the semi-final. England will face Pakistan in the final match to be played in Melbourne on 13 November.

India had set a challenge of 169 runs for the victory in front of England. Opener Alex Hales and captain Jos Buttler kept the target modest through a record partnership of the first wicket.

Sunil Shetty to KL Rahul right now after watching him throw his wicket in an another high pressure important match for India! #INDvsENG #KLRahul pic.twitter.com/Q0isJA26hx