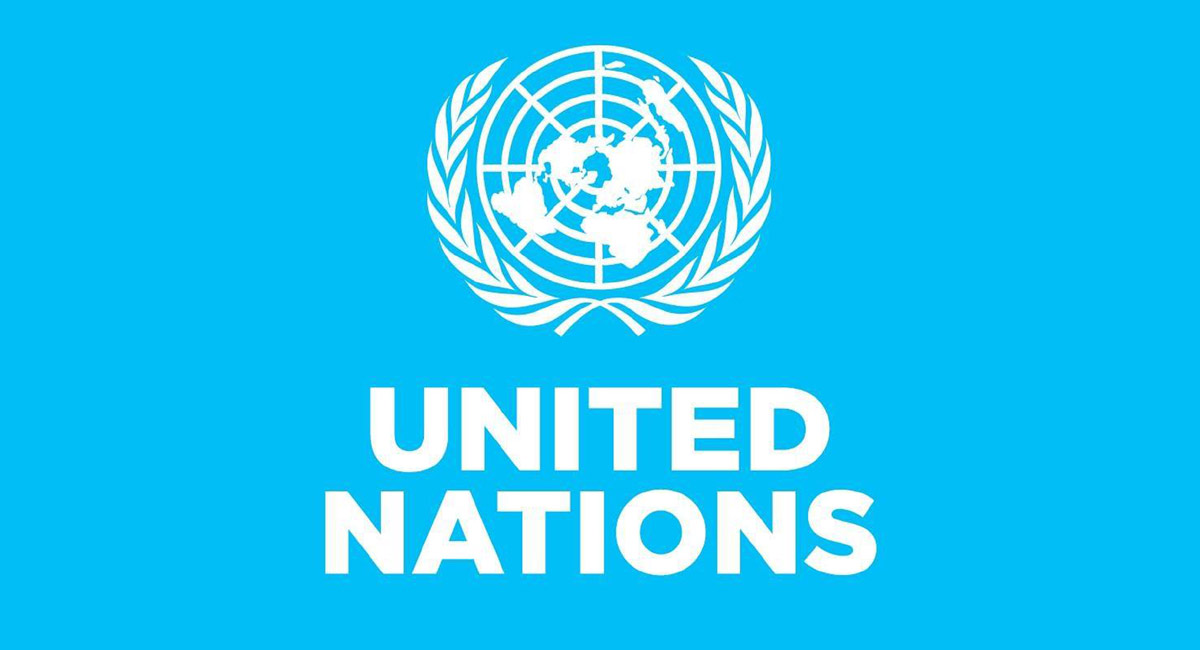 NEW DELHI:  India is likely to surpass China next year as the world’s largest populous country, claimed by United Nations on Monday which said that the world population will reach 8 billion by mid-November 2022.

The United Nations Department of Economic and Social Affairs, Population Division said that the global population is projected to reach eight billion on November 15, 2022.

The report said, while a net drop in birth rates is observed in several developing countries, more than half of the rise forecast in the world’s population in the coming decades will be concentrated in eight countries of the Democratic Republic of Congo, Egypt, Ethiopia, India, Nigeria, Pakistan, the Philippines, and Tanzania.

Most of the increased population in these areas

United Nations Secretary-General Antonio Guterres said, “This year’s World Population Day (July 11) is a milestone, when we expect the birth of Earth’s eight billionth inhabitant. It is an opportunity to celebrate our diversity. The average life expectancy of people in the U.S. has increased and child mortality has decreased. At the same time it needs to be remembered that taking care of this planet is the responsibility of all of us.”