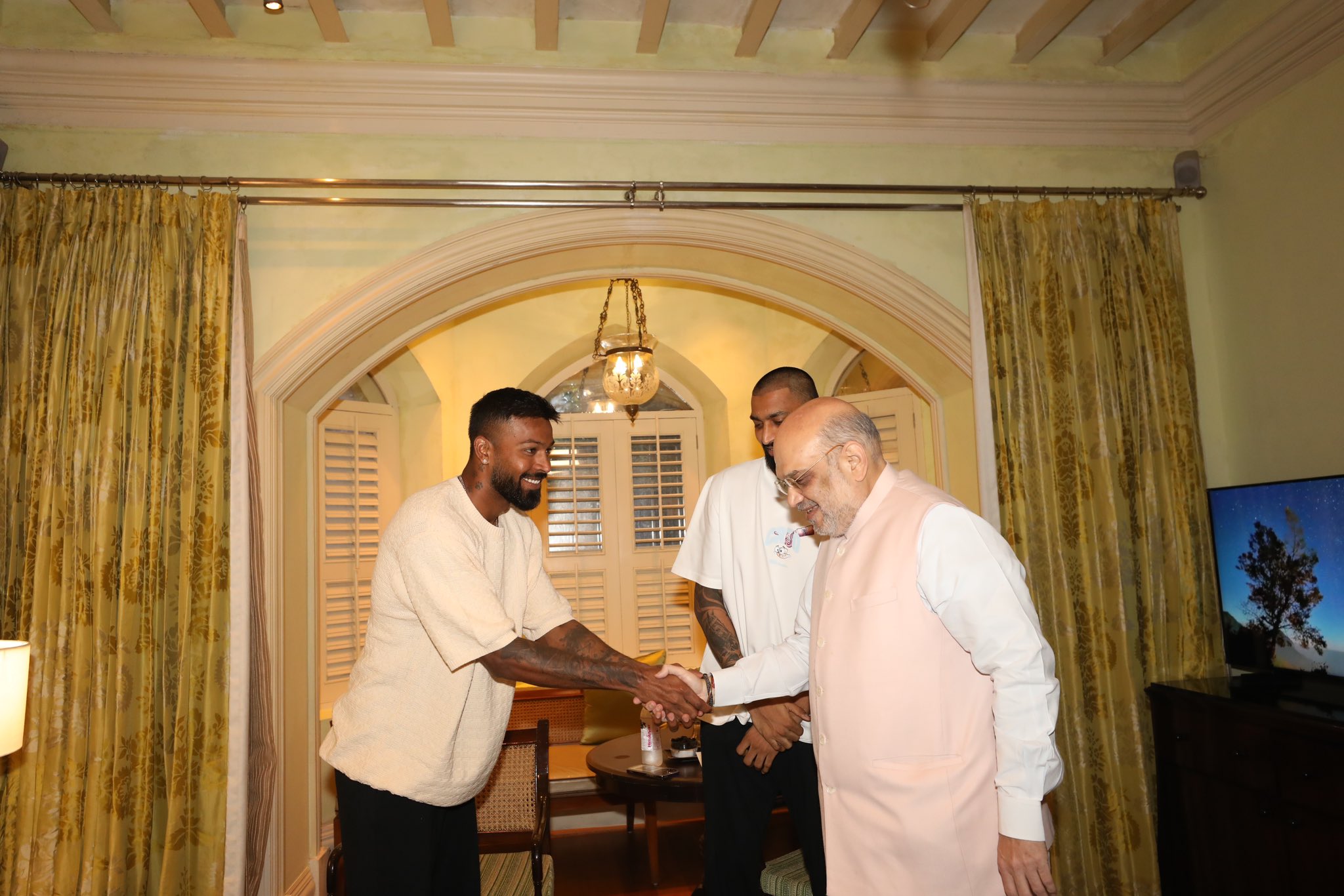 NEW DELHI: After being made the captain of the Indian T20 cricket team four days ago, Hardik Pandya on Saturday met Union Home Minister Amit Shah at his residence. His elder brother Krunal Pandya was also with him.

Hardik, who will take over from Rohit Sharma as India’s next regular T20I captain, posted pictures of him and his brother Krunal Pandya meeting with Amit Shah on Instagram. He captioned the pic “Thank you for inviting us to spend invaluable time with you Honourable Home Minister Shri @amitshahofficial Ji. It was an honour and privilege to meet you”. Follow Sports NEWS, LIVE updates & LIVE Scores with Inside Sport.

Along with the pictures of this meeting, he has tweeted on the social media site Twitter. In this tweet, he has thanked Amit Shah for the invitation.

He wrote, “Thank you Honorable Home Minister Shri Amit Shah ji for inviting us to spend your precious time with him. It was an honor and a privilege to meet you.

Thank you for inviting us to spend invaluable time with you Honourable Home Minister Shri @AmitShah Ji. It was an honour and privilege to meet you. 😊 pic.twitter.com/KbDwF1gY5k

Jai Shah, son of Amit Shah, is currently the secretary of the Board of Control for Cricket in India (BCCI).